Legendary Nashville Songwriter Passes Away At 78

By Miranda Raye on December 10, 2015
Advertisement 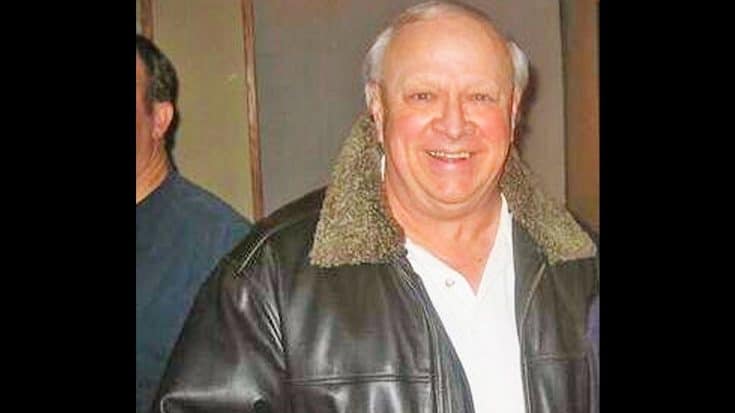 Any true country music fan is sure to have heard some of the 450 songs written by legendary Nashville songwriter, Don Pfrimmer.

After four decades of penning songs for some of country music’s greatest artists, it was announced that Pfrimmer passed away on December 7 after a long battle with leukemia.

Pfrimmer was born on September 9, 1937 and grew up in Whitefish, Montana. He went on to earn his B.A. in English from the University of Montana before making the move to Nashville in 1973.

After just five years of working as a songwriter, Pfrimmer scored his first Top 10 hit with Mickey Gilley’s “The Power Of Positive Drinking.” Pfrimmer went on to write and co-write songs for many more of country’s biggest stars, including Tim McGraw, Keith Whitley, and Tanya Tucker.

With such an extensive list of songs to his name, it should come as no surprise that Pfrimmer also wrote his fair share of #1 country hits.

Some of his most recognizable hit songs include “Mr. Mom” and “My Front Porch Looking In” by Lonestar, “Meet in the Middle” by Diamond Rio, and “She Keeps the Home Firing Burning” by Ronnie Milsap.

Over the course of his career, Pfrimmer earned a total of 14 awards from the American Society of Composers, Authors, and Publishers and was a 2015 nominee to be inducted into the Nashville Songwriters Hall Of Fame.

“Aside from all the music business stuff we did together the thing that I will cherish the most is that we were friends,” Olander said.

You can tune in below to listen to one of the #1 songs that Pfrimmer helped co-write, Diamond Rio’s “Meet In The Middle.”

We send our heartfelt prayers to Pfrimmer’s friends and family during this time.