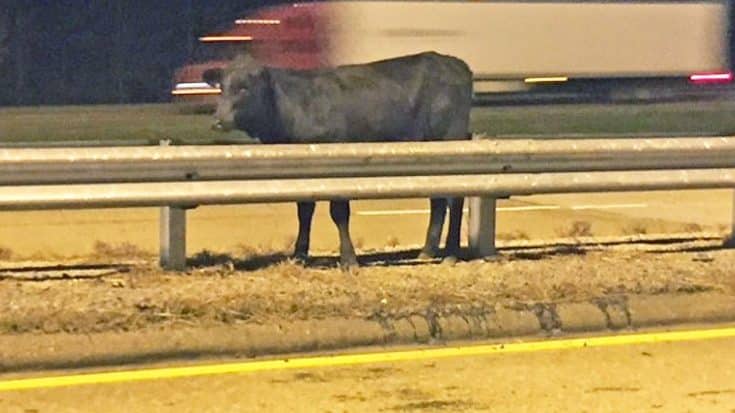 Around 3:30 in the morning, police were called when an 18-wheeler full of cattle crashed on the Interstate.

The driver was taken to the hospital with non-life-threatening injuries, according to Jackson police. One cow died in the wreck. Police say some drivers crashed into the cattle on the interstate. Another two or three are injured.

Volunteers were called to round up the cattle, and at the time of the WAPT-16 news report, only 40 had been put in other trailers. There are some reports of cows spotted in a Jackson neighborhood.

Police also said that about 110 gallons of diesel spilled onto the road.

The roads were re-opened around 8am.

Take a look at a video of the cows on the interstate below.