Brantley Gilbert Mourns The Loss Of A Dear Friend

By Miranda Raye on December 15, 2015
Advertisement 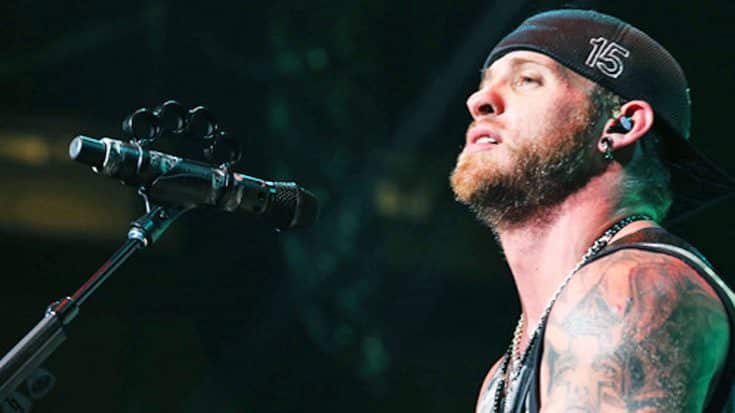 Brantley Gilbert is mourning the loss of someone very close to him, someone he says he considered “a brother.”

On Thursday, December 10, 2015 Chris Wayne Hulsey suffered serious injuries when he fell nearly 20 feet from a water tower he had been working on, according to his cousin’s wife, Erin Austin. After fighting for his life for two days, Hulsey passed away on December 12 due to his injuries.

My Mount Yonah Baptist Church and Valerie Cullum please keep my husbands family in your thoughts and prayers. Chris…

Hulsey was born in Cleveland, Georgia on December 10, 1969 and is survived by his wife, Sirena, his parents, and his many other family members, including his 16 nephews and nieces. His obituary also reads that he is survived by “All the many many brothers not by blood but by heart!!! (you know who you are).“

One of those “brothers” is none other than Gilbert himself, who took to social media to express his sorrow over Hulsey’s death.

On December 15, the day of Hulsey’s funeral, Gilbert shared a photo of himself with Hulsey and many of his other friends on both Facebook and Twitter. It is clear that he meant a lot to Gilbert, who says he considered him as a brother:

“Makes you really stop and think about what is important in this holiday season,” Gilbert said in part of his caption. “Y’all be sure to hold the ones you love a little tighter and cherish the time you have together.”

We lost a good friend this weekend. A man I was proud to consider my brother. Makes you really stop and think about what…

It’s obvious from Gilbert’s post that he shared a close connection with Hulsey. We can’t imagine the pain he must be going through right now.

Our heartfelt prayers go out to Hulsey’s family and friends, including Gilbert.