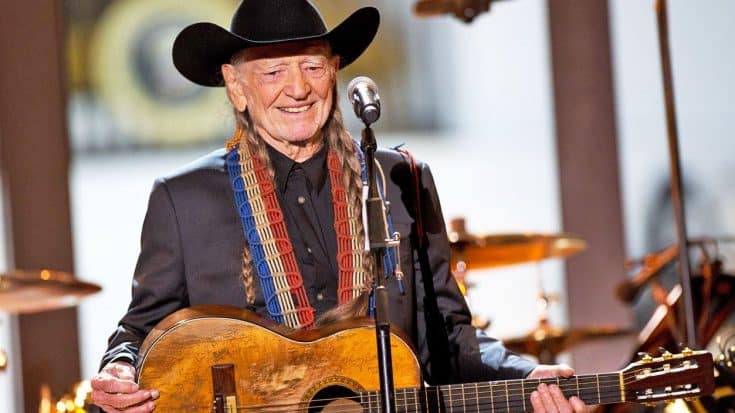 The Gershwin Prize isn’t just any old award. The Library of Congress Gershwin Prize for Popular Song is a prestigious award that is honored to artists who have shown true excellence in music. With only seven recipients to date, this is an exclusive club to be apart of!

Which is why there’s no wonder that this would be one of the greatest things to ever happen to Willie Nelson. He is a true pioneer in music with a 60-year career that has spanned the genres of country, blues, folk, rock, jazz, and even reggae.

Created in 2007 for George and Ira Gershwin who made their mark on popular music with songs like, “I’ve Got Rhythm” and “Embraceable You”. The prize is given in their honor, and serves as a reminder for all that the artists contributed to popular music.

Nelson took the stage to express how grateful he was for the honor stating:

Watch Nelson receive the award in the video below, along with a live performance of “There’s Room For Everyone in America”.