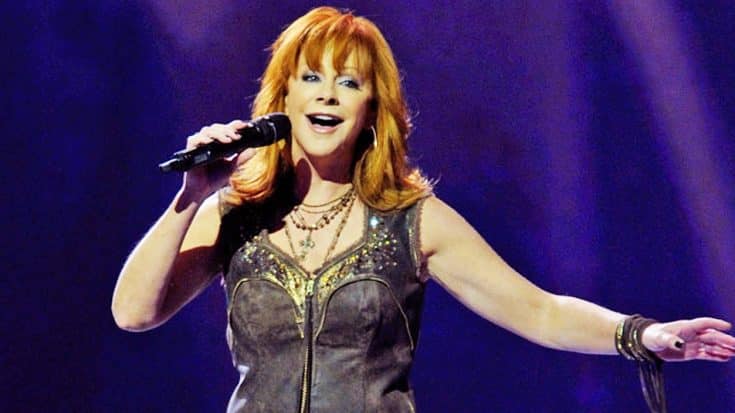 Reba McEntire has one of the most recognizable voices in country music, and she is lending that voice to the newest installment of the beloved animated movie series, The Land Before Time.

The Land Before Time was first released in 1988, with 13 direct-to-video musical sequels and a TV series following. All of the films center on a group of young dinosaurs who go on various adventures, learning important lessons about friendship along the way.

It has been eight years since the last Land Before Time movie was released in 2007, but the series appears to be getting a reboot with a new film called The Land Before Time: Journey of the Brave.

Since all but one of the previous Land Before Time movies were musicals, it only makes sense that the newest one will be as well. One of the songs that will be featured in the movie is called “Look For The Light,” which will be performed by a pterodactyl named Etta, voiced by none other than Reba!

In August, Reba officially announced that she is the voice of Etta in a post to her official Facebook page.

After that announcement, we couldn’t wait to see the trailer, and it’s finally here! Reba posted the trailer to the new movie on her Facebook page, which features a short clip of her character performing the song, “Look For The Light.” You can watch the trailer in the video below.

The Land Before Time: Journey of the Brave, will be available on DVD exclusively at Walmart on February 2, 2016.

Who’s excited to hear Reba sing as Etta the pterodactyl in the new Land Before Time movie?