By Manly Bryant on December 17, 2015
Advertisement 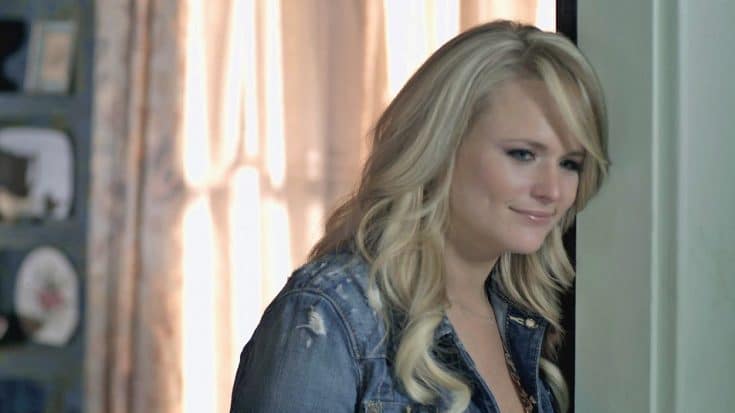 The popular 1980’s television show “Full House” will soon be returning to our homes in a new light. Thanks to Netflix the Tanner clan will once again become one of America’s favorite families. Can’t wait!

So where does Miranda Lambert come into play? Her hit song “The House That Built Me” is featured in the new “Fuller House” teaser that was released the morning of December 17th. Fans of the original sitcom have been waiting for this moment!

As “The House That Built Me” plays in the background we are taken through the Tanner family home. Panning from the kitchen, to the living room, where so many memories were made and where they stole our hearts forever. Finally we hear what sounds like the whole Tanner bunch approaching the door to enter the home.

“Fuller House” is a continuation of the 80s sitcom and will feature the original cast (minus the Olsen twins) all grown up. The first 13 episodes of the new show will start streaming on Netflix February 26, 2016. Mark your calendars!

Watch the teaser for “Fuller House” below!