Does Kelly Clarkson Have More Than One Bun In The Oven?

By Manly Bryant on December 17, 2015
Advertisement 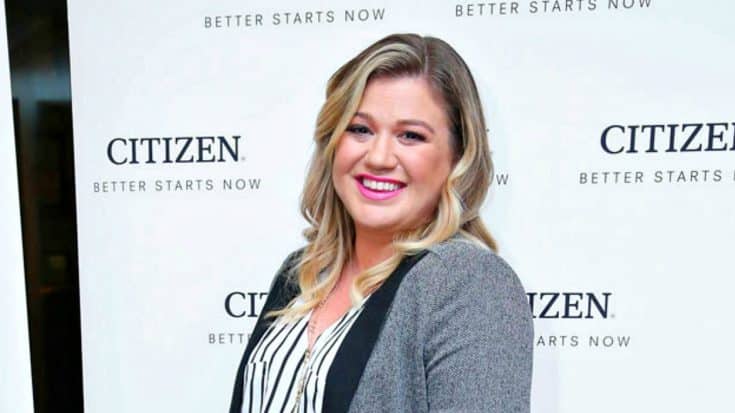 Kelly Clarkson sure knows how to get the internet fired up! Over the summer, the American Idol champ surprised everyone when she made a pregnancy announcement during a Los Angeles concert after becoming emotional during a song.

“This is not how I wanted to announce [my pregnancy],” she told the sold-out crowd. “My makeup artist is backstage hating me. I didn’t want you to think I’m on pills or something.” She added, “I would like to apologize to my husband. This was not planned. I’m just so hormonal. Everything is great, I haven’t vomited yet. That’s a win y’all.”

Clarkson has the internet abuzz once again after a radio interview in which the singer hinted that she might have more than one baby on the way.

“I’m gonna be everywhere once I get these kids popped out and done,” Clarkson told 103.7’s Leigh Ann & Courtney Uncorked.

The news could explain why Clarkson has had such a tough pregnancy this time around. While Kelly struggled while pregnant with daughter River Rose who was born in June 2014, the 33-year old admitted that her second pregnancy has been just as rough.

“I’m familiar with all-day sickness. I have to get IVs and fluids because I get so dehydrated,” she told Redbook. “It’s really bad.”

Clarkson’s mention of “kids” may have everyone talking twins, but her rep told E! News that the ‘Piece By Piece’ singer has only one baby on the way…a healthy little boy.

Listen to Kelly Clarkson’s full interview with Leigh Ann & Courtney by clicking here and let us know if you think her comment it was just a slip of the tongue or a premature announcement.