By Jennifer Pernicano on December 17, 2015
Advertisement 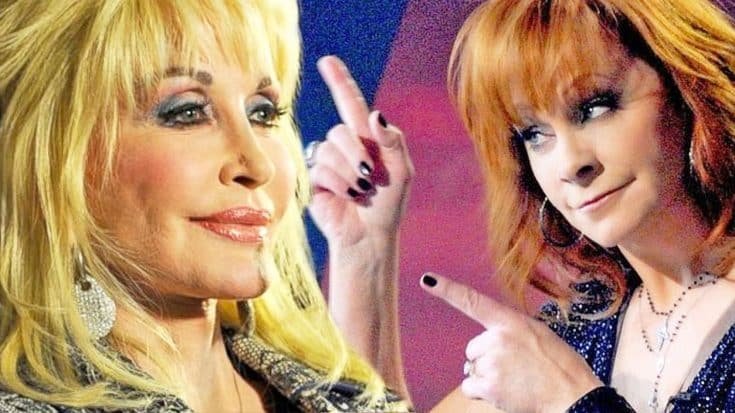 Last week, over 13 million people tuned into NBC to watch Dolly Parton’s Coat of Many Colors.

It’s a movie based on her childhood in the Smoky Mountains of Tennessee, which inspired her hit song “Coat of Many Colors“. The public recently learned that the TV movie was not filmed entirely in Tennessee.

According to WSMV-TV Nashville, “Only a few scenes were actually shot in Tennessee. Most of the movie was filmed in Georgia.“

Producers explained why they chose Georgia over Tennessee.

“Georgia offers very favorable incentives, so that was attractive to begin with,” said producer Hudson Hickman.

The Knoxville Film Office in Tennessee tried to compete by using $60,000 of city money and offered a 25 percent tax incentive. Georgia, on the other hand, offered 30 percent.

The Tennessee Film Entertainment and Music Commission’s spokesman, Clint Brewer, made a statement regarding the film.

“Tennessee made a very competitive offer for the film and recruited it heavily at the state and local levels. Two-million dollars was placed in the current budget for film incentives in East Tennessee with this project in mind. Ultimately, the state was outbid for the project. The studio’s existing relationships and infrastructure in Georgia were contributing factors. Regardless of where this series is filmed, Dolly Parton is a cultural legend that will always be associated first and foremost with Tennessee.”

Although they weren’t in Parton’s native Tennessee, they wanted the movie to be as authentic as possible. Sam Haskell, the Executive Producer of Coat of Many Colors, explained, “When we decided that we were coming to Georgia, we wanted to try to find locations that would match where Dolly grew up in the Smoky Mountains of Tennessee.“

Some people don’t understand that, “the bottom line is everything,” and are still upset the movie wasn’t filmed in Tennessee. Fellow country star Reba McEntire defended Dolly Parton and the movie in a simple tweet.

People complaining about where Dolly shot her movie? Really? I thought it was great! One of the best movies I’ve seen in a long time!

We’re with Reba on this one! The movie was incredible, the storytelling was superb, and the acting was beyond amazing!

Coat Of Many Colors is set to air again on Christmas day, and if you didn’t see it the first time around, we suggest you tune in this time because it’s that good.

We can’t wait for the movie again! Watch the tailer of Coat of Many Colors below!