By Miranda Raye on December 17, 2015
Advertisement 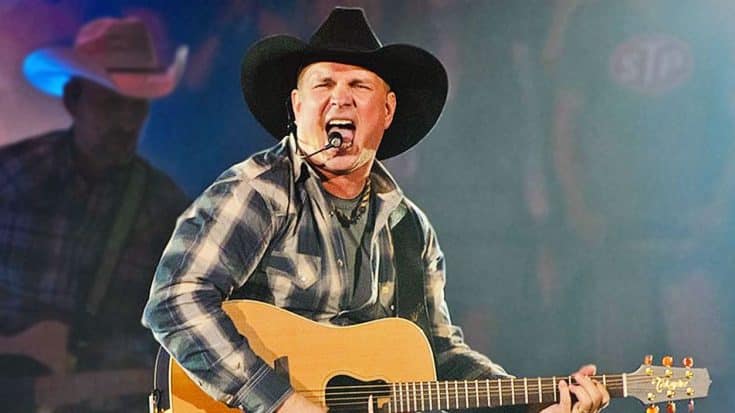 Garth Brooks is no stranger to breaking records.

Throughout the 1990s, Brooks broke records for both sales and concert attendance. After a short retirement, Brooks returned to performing and breaking records, which he continues to do on his current World Tour.

In fact, Brooks has been breaking his own records with his World Tour ticket sales. According to a recent news release, Brooks just broke his previous records in the North Carolina Triangle area, consisting of Raleigh, Durham, Chapel Hill, and the surrounding cities.

Brooks’ previous record for the Triangle area was set in 1998, when he sold 39,540 tickets at the Chapel Hill Dean Smith Center. Now, for his upcoming concerts in PNC Arena on March 11-13, Brooks has sold over 40,000 tickets, and counting.

Due to the success of his World Tour, Brooks has earned $90 million this year, according to Forbes Magazine‘s list of the World’s Highest-Paid Musicians of 2015.

Brooks was ranked in the third spot on the list, with One Direction and Katy Perry being the only artists who earned more than him this year.

We’re honestly not surprised that Brooks continues to shatter records wherever he goes, since he is such an enthusiastic entertainer.  You can see for yourself in the video below of Brooks performing “Thunder Rolls” during a World Tour concert in Salt Lake City, Utah.

With performances like this, it’s no wonder Brooks has had such incredible success this year!