By Manly Bryant on December 29, 2015
Advertisement 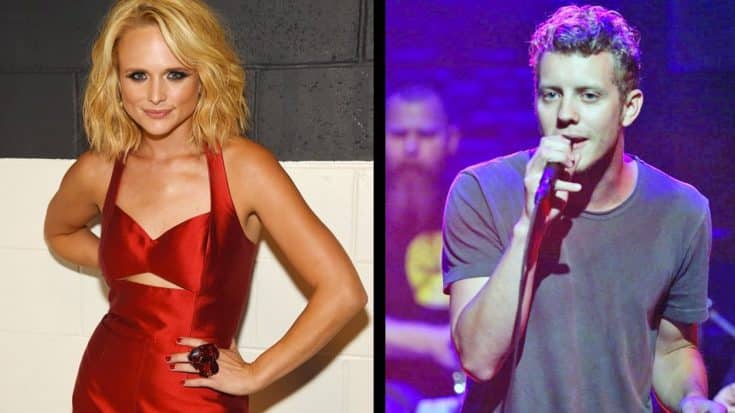 With reports saying that Lambert’s dating Mr. East and additional swirling rumors about the two, we decided to give y’all a crash course on who her alleged new beau is!

“Anderson East” is a professional moniker used by the artist. He was born Michael Cameron Anderson and is originally from the northern part of Alabama.

London we're coming back to your loving arms.

2. He co-wrote “Quit You” with country legend Chris Stapleton.

3. He was placed on Rolling Stone’s 2015 Country Music Preview: 20 Reasons To Love This Year

4. He named his debut album, Delilah, after a character from the Bible.

In a recent interview, East opened up about where the title came from. “Well, Delilah is one of the characters in the Book of Judges, [it’s] the story of Samson and Delilah. Samson was like the strongest man alive. God blessed him with this superhuman strength but it all laid in his hair. He’s infatuated with [Delilah], totally in love with her, told her secrets and that was the crumbling of the strongest man that’s ever lived. That’s kind of the thread through the record: the woman that saved the crumbled man.”

Playing some little hole in the wall tonight.

What do y’all think about this fella as a potential suitor for Miranda Lambert? Check out East’s first single “Satisfy Me” from his debut album in the video below!