By Manly Bryant on December 30, 2015
Advertisement 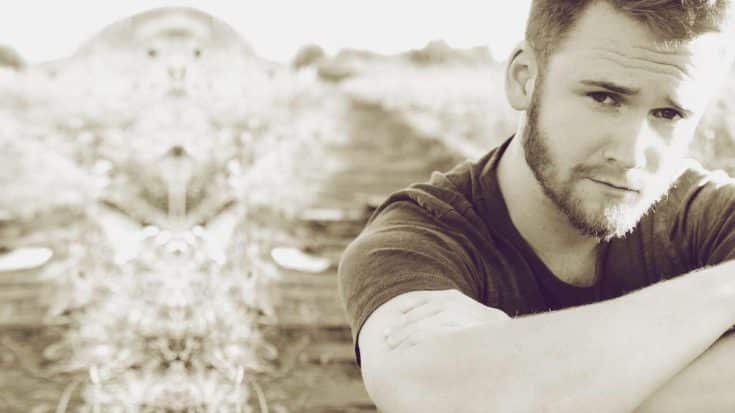 In a heartbreaking and deeply moving campaign for help, Ben Haggard and girlfriend Jeyda Beyzade wrote a detailed post on a GoFundMe page for a close friend in need of help.

Haggard, son of country legend Merle Haggard, is also a singer/songwriter and has been a performing musician for many years even performing several songs on a tribute album to his father.

On the GoFundMe campaign called ‘Allie Miller’s Brain Surgery’, he and Jeyda discuss the story behind Miller’s decade-long struggle with intense pain caused by her brain growing and being forced down into her spinal canal. The condition is known as Chiari malformation and is considered uncommon, however, improved imaging technology has led to more frequent diagnoses.

Unfortunately, Miller’s condition had grown worse over the years and she was instructed by a specialist surgeon that beyond the traditional brain-decompression surgery, they would need to cut through four layers of muscle in order to provide some relief of pain. She was released from the hospital on Christmas Eve, but soon learned that her beloved grandfather passed away shortly after Christmas Day.

In the campaign article, Haggard’s girlfriend wrote a moving closing to the young girl’s saga:

“Allie is months away from recuperating and her family bares the heavy impact of losing a family member while seeing their daughter in intense pain. Most of her bills have been paid but the last bit has been hard. Allie is only 21 years old, she is a kind, generous and unique human being. She loves her family and God. Please be so kind as to sharing or even donating $1 to her cause, your kindness means everything to keep Allie strong and your prayers mean even more.”

Additionally, Haggard has taken to Facebook to rally the support of his family, friends, and fans for a good friend of his who needs help with remaining medical bills and has been through a harrowing ordeal lasting years.

https://www.gofundme.com/AlliesBrainSurgery good friend of mine.

We are keeping this young girl and her family in our thoughts and prayers during a very difficult time for them.