By Jennifer Pernicano on December 31, 2015
Advertisement 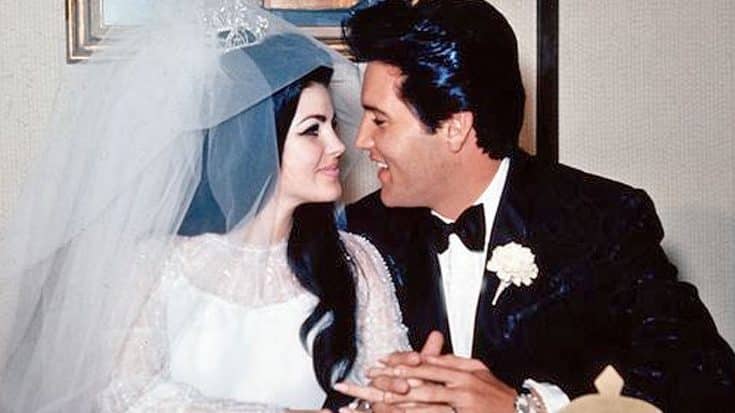 Even though Elvis and Priscilla Presley’s marriage ended in 1973, she continues, to this day, to be a huge advocate for keeping his legacy alive.

Priscilla even co-founded and once served as the chairwoman of the Elvis Presley Enterprises, which turned Graceland into one of the top tourist attractions in the U.S.

On her Facebook page, fans ask her lots of questions. Some about her current projects, but mostly about her life with Elvis. She always answers their questions, no matter how personal.

One fan asked her if she remembers what her first Mother’s Day was like. As any mother would, she remembered it vividly.

“Lisa was born Feb.1st ’68. Three months later on Mothers Day, May 10th Elvis gifted me with a beautiful gold charm to wear either on a bracelet or necklace with the inscription, Happy Mothers Day from him with the date. It felt so very strange, in that, everyone was congratulating me and I still couldn’t believe I was a mother… and at such a young age.”

At just 23-years-old, she became a mother to Lisa Marie Presley, her and Elvis’ only child. Four years later, the couple divorced, but remained close friends until his death in 1977. They even held hands walking out of the courthouse the day their divorce was finalized.

The gold charm is such a thoughtful gift from Elvis, and we’re sure Priscilla treasures it.

Q: Do you remember what your first Mother’s Day was like?A: Yes. Lisa was born Feb.1st ’68. Three months later on…