By Manly Bryant on December 31, 2015
Advertisement 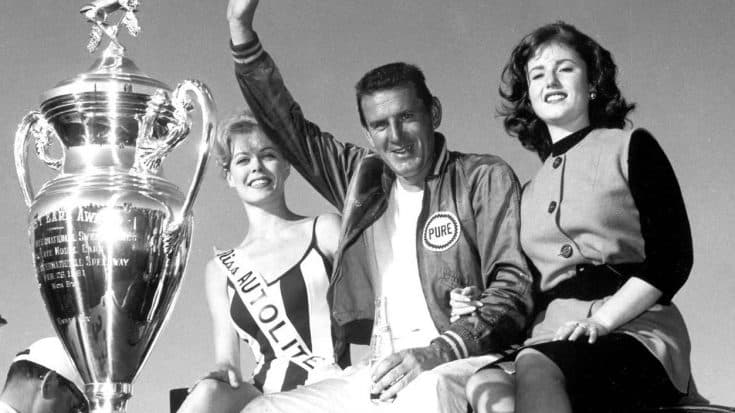 The 89-year-old Nascar legend Marvin Panch was most well-known for a Daytona 500 victory in 1961 as the driver for Smokey Yunick.

Born in May 1926, one of Nascar’s legendary drivers got his first start behind the wheel as the owner of a car. His driver failed to show up, so Panch got in and finished the race in third place.

His family posted a statement on Facebook in his memory and announced that a Celebration of Life will be held for the racing legend during the 2016 Daytona Speedweeks.

The family said in the statement, “

“Marvin Panch was a pioneer in NASCAR racing winning 17 NASCAR sanctioned events driving for top car builders such as Pete DePaulo, Smokey Yunick, Ray Fox, Holman-Moody and of course the Wood Brothers, where Marvin picked up his racing nickname ‘Pancho.’ Marvin is best known for his smooth driving style which enabled him to be in contention for the victory at the end of a race. After his retirement from racing in 1966, Marvin went on to become one of the first color commenters for MRN Radio and then pursue a career with Greyrock and Raybestos before retiring in the late ’80s.”

“An RV enthusiast, Marvin spent his time traveling in his RV between his homestead in Port Orange, Florida and various locations in North Carolina.”

Wood Brothers Racing also acknowledged their sadness and feelings of loss on social media by saying “Lost another good one today. What’s supposed to be a fun day is clouded by the sadness from the passing of Marvin Panch.”

RIP Marvin Panch. You will be greatly missed.

Watch this moving clip about Panch’s life below.