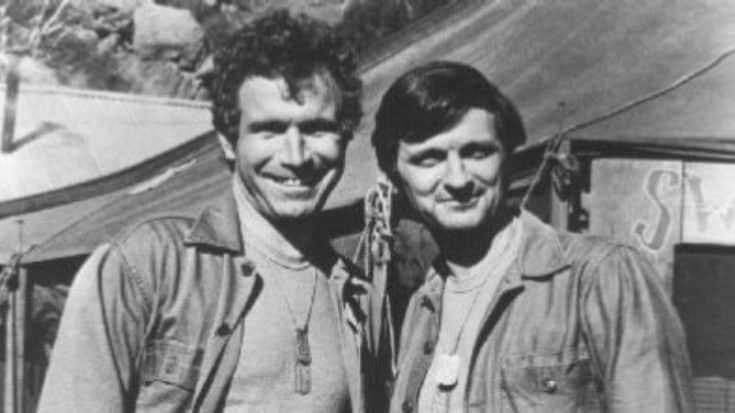 Wayne Rogers, who played US army surgeon Trapper John in the 1970s television series M.A.S.H. has died. The 82-year old actor was surrounded my family when he died following complications from pneumonia.

Alabama-born Rogers graduated from Princeton and served in the Navy before becoming an actor. He appeared in several television westerns and had a recurring roll in the 1990s hit series, Murder, She Wrote, but it was his three-season stint as Trapper John on the cult series M.A.S.H. that gained him the most notoriety.

Rogers’ role as Trapper John along with Alan Alda as Hawkeye Pierce developed one of the most beloved duos in television history. M.A.S.H. portrayed life at a fictional mobile army hospital during the 1950-53 Korean war. Rogers had auditions for the role of Hawkeye, but ultimately decided to play the Trapper John. Rogers left the show after three seasons when he felt like Alda’s character was evolving into a larger role than his own. He left the show in 1975 following a contractual dispute.

Rogers later said that had he known M.A.S.H. would last so long, he might have “kept my mouth shut and stayed put”. He continued to act for another 30 years, earning a Golden Globe nomination and eventually a star on Hollywood’s Walk of Fame.

The actor also became known for his success as a money manager and investor. He wrote the self-help book Make Your Own Rules and served as a regular panellist on Fox New’s investment show Cashin’ In.

Rogers is survived by his wife Amy, two children, Bill and Laura, and four grandchildren.