By Manly Bryant on January 2, 2016
Advertisement 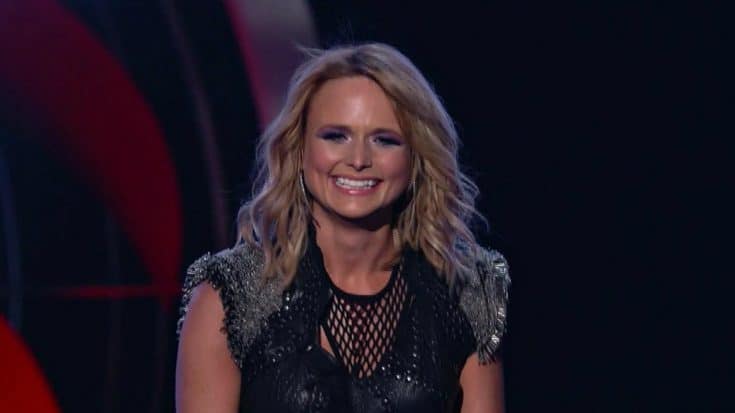 The Music City rumor mill was running at full speed last week as word leaked out that Miranda Lambert was dating again. Lambert put those rumors to rest with a photo posted to social media late Friday night (Jan. 1).

In the photo, 32-year old Lambert and Nashville musician Anderson East are seen hugging under a blanket. The photo is captioned, “The snuggle is real…@andersoneast @raytair @ape_lewis”

Lambert told Cosmopolitan magazine recently that marriage hasn’t been on her radar since her summer divorce from fellow country star Blake Shelton.

“If I ever were to get married again – which is completely not on my radar at all right now – I feel like it’s not about it being a step in life,” she explained. “It’s not about a piece of paper or a diamond. It’s the way you feel about somebody and the commitment in your heart.”