Sam Hunt Covers One Of Whitney Houston’s Most Iconic Songs 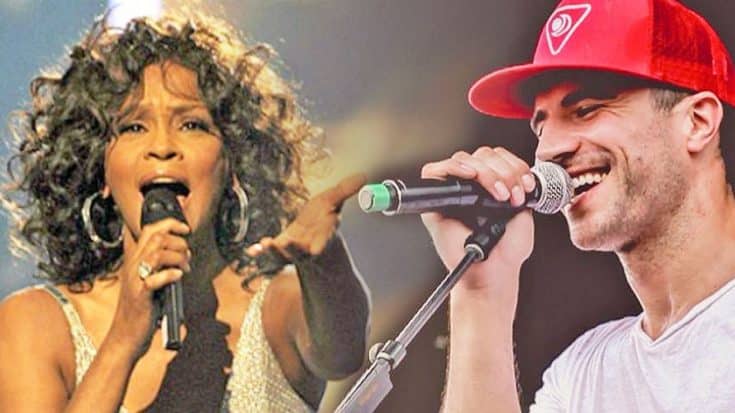 Who knew Sam Hunt was a fan of Whitney Houston and Cyndi Lauper? Who isn’t, right?

While performing live in Anaheim, California, Hunt took the stage to cover two of the most classic girl anthems, Lauper’s “Girls Just Wanna Have Fun”, and Houston’s hit “I Wanna Dance With Somebody”.

He put his own “Sam Hunt” spin on both, with an acoustic accompaniment, and of course the screaming women in the background.

Lauper released “Girls Just Wanna Have Fun” in 1983, and it became an instant hit. The song has transcended generations of woman who certainly want to have fun, and want the world to know it! It was the first major single released by Lauper and launched her career into superstardom.

Just three years later, Houston released “I Wanna Dance With Somebody”, which also became an overnight success. The song won Houston a Grammy, and eventually became one of her biggest hits.

Hunt certainly knows how to please a crowd full of women, and what better way than to cover both of these songs!

Watch his full performance below!