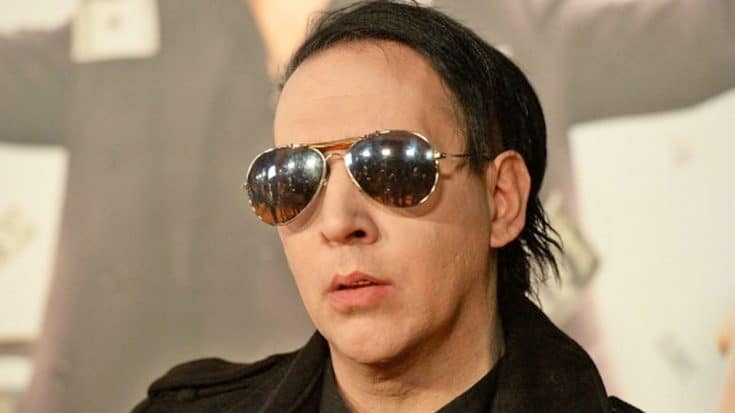 When you think of country, even “outlaw country” you don’t think of Marilyn Manson. So who’s record will he be on this year? The one and only, Shooter Jennings!

Manson’s guest appearance comes at a time that makes sense for Jennings. As an artist, he has started to step out of the realm of country, into some other genres. In recent years Jennings has shown interest in psychedelic rock, and pop which will be prevalent in his new album, Countach (for Giorgio).

Jennings worked alongside Manson, Jessi Colter, and Brandi Carlile to create his ode to the Italian disco legend Giorgio Moroder. Not what you might expect from the son of country music legend, Waylon Jennings but it is interesting to see him exploring the musical space.

According to the description of Jennings’ new disc, Countach is not a tribute album, but rather a “sound collage style journey through ’80s and ’90s culture, innovative songwriting, genre-bending fiddle-meets-synthesizer soundscapes and a shrine to books, bytes and beats.”

Should be interesting to hear! The album will be released February 26th, and is available for pre-order.

Listen to one of Shooter’s more classic collaborations with Hank Williams Jr., and Jamey Johnson below!