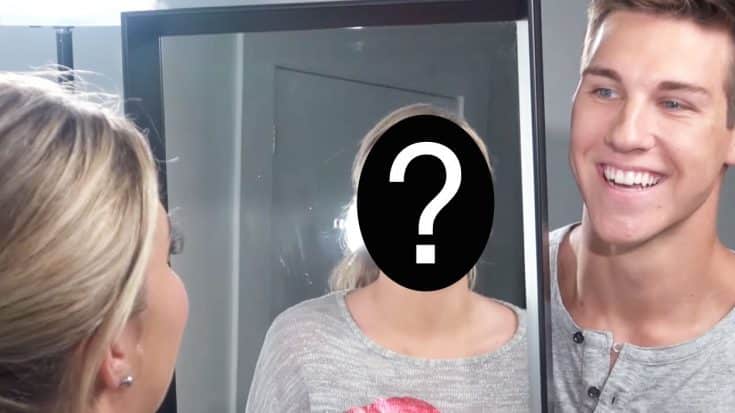 The award winning songstress asks her boyfriend to do her makeup so he can see what it really takes for women to get ready.

As part of a series of shows called “SWAK (Sealed With A Kiss)”, American Idol finalist Lauren Alaina, has her boyfriend, Alex, try his hand at doing her face makeup because “boys just don’t get it”.

The video begins with a short introduction and then Alex just jumps right in grabbing some foundation. When Lauren questions his choice, he has quite a smart response.

“You can’t build anything without a foundation!” her beau quipped.

Throughout the video, he is torn between doubt and confidence, saying things from “I’ll fix that, don’t worry” all the way to “I’m actually kind of impressed with myself…”.

Alex’s attempt at doing makeup is a rather time-consuming process that features many interesting choices and gives the singer some serious doubt about what she’ll look like.

Once all is said-and-done, Alex gives Lauren a mirror so she can see his finished masterpiece. Her reaction is HILARIOUS.

Watch the entire makeup mix-up in the video below!