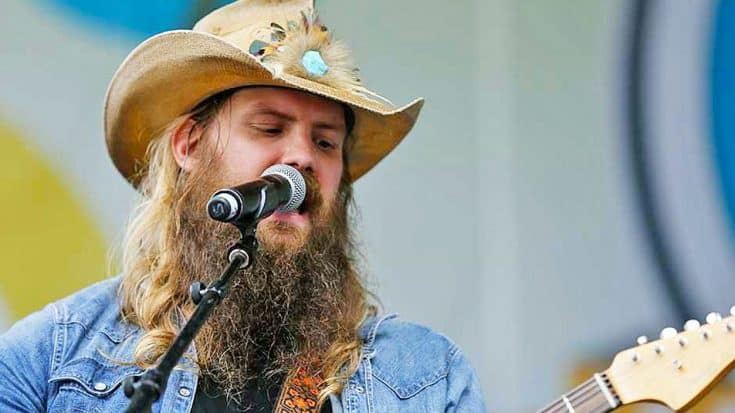 Following his much-talked about performance during the CMA Awards in November, Chris Stapleton quickly became one of the biggest stars in country music.

It seems that Stapleton’s time in the spotlight won’t be over any time soon. The “Tennessee Whiskey” singer recently booked two major performances for 2016, one during the late-night show Saturday Night Live, and another at the immensely popular musical festival, Coachella.

On Tuesday (Jan. 5), NBC announced that Stapleton would be the first musical guest to appear on SNL in 2016. The episode will premiere on January 16, and will be hosted by actor Adam Driver.

Having the chance to perform at Coachella is a big deal for Stapleton, since the festival doesn’t typically book country artists. It is also one of the largest music festivals in the country, so Stapleton will have the chance to reach a whole new audience with his music.

We’re sure that Stapleton will perform many of his greatest songs on SNL and at Coachella, especially “Tennessee Whiskey.”  You can tune in to the clip below to watch Stapleton perform the song along with his wife, Morgane, on CBS This Morning.

We bet Stapleton will be a big hit on SNL and at Coachella!