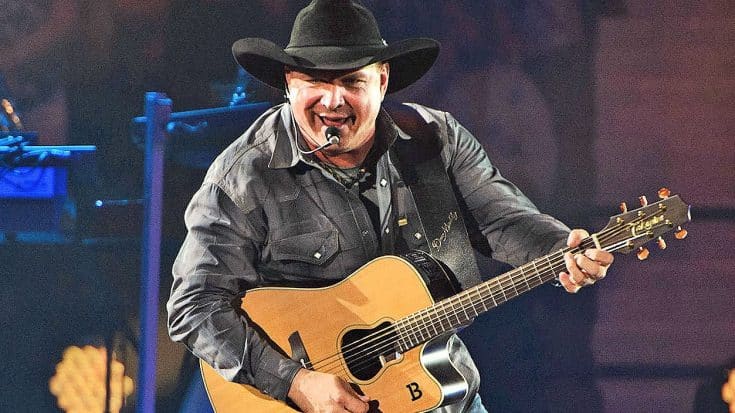 For the first time ever on the Garth Brooks’ World Tour, Garth himself announced he will be traveling to a place he hasn’t gone in years!

Brooks has been adding tour dates left and right, and for the lucky fans in Hamilton, Ontario, he is now coming to your city! The last time he graced the city with his presence was in September of 2014.

The show will be on March 26th at 7pm at the FirstOntario Centre. As always, Brooks’ wife, Trisha Yearwood, will be joining him as a special guest.

The 2016 leg of his tour kicks off on January 14th in Sunrise, Florida, and concludes in Las Vegas on the 4th of July.

Brooks has famously sold all of his tickets for the same price, $65.50 (American dollars) and $79.98 (Canadian dollars). There is also a limit of eight tickets per purchase.

When concerts sell out extremely fast, he has been known to add a few more shows in that city, sometimes even performing two shows in one night!

He’s one of the most energetic performers, in any genre, out there right now. Each show, he gives the same electrifying performances and never disappoints his fans!

See you in Ontario, Garth!