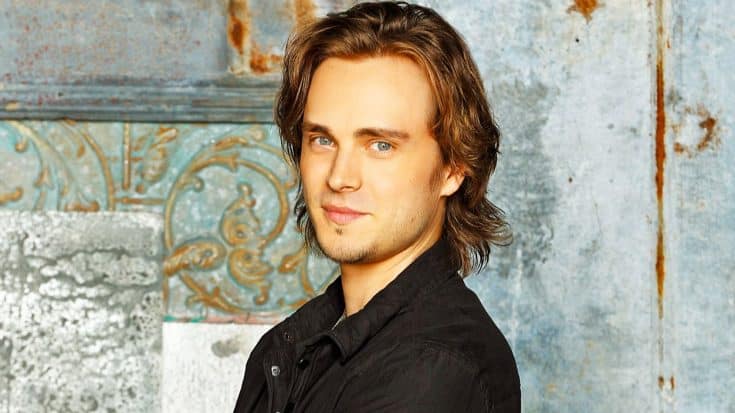 Actor and musician Jonathan Jackson, famous for his role as Avery Barkley on the popular ABC show Nashville, is now adding “restaurant owner” to his list of titles.

Jackson and one of his best friends, Steve Burton, along with a third owner and operator, Richard Shannon, are planning on opening a new BBQ joint in Franklin, Tennessee.

The restaurant will be named Jack and Jameson’s Smokehouse, in honor of two of the owners’ sons. It makes sense that the owners would choose to give their restaurant a family name, since they have started marketing the place as “a family-friendly restaurant.”

Through social media, the owners have kept fans up-to-date with the restaurant’s progress. Right now, they are working on remodeling the building to have it ready for their grand opening. It looks like the restaurant will have an old-timey, saloon-like exterior, and will have handmade wooden tables inside.

Our new building is looking good! This is the kind of family-friendly restaurant & music venue Franklin needs. pic.twitter.com/K1CLSJ5Vmu

The restaurant will serve BBQ, burgers, and malts,  and will feature 20 different beers from local breweries. There is also a stage inside the restaurant, where performances will be held every weekend.

New addition to our stage!! On weekends we’ll have world-class music! pic.twitter.com/Y3TqSRToXM

As of right now, Jackson and the other owners have not announced an official grand opening date for the restaurant. But they say to stay tuned for an announcement, since they’re trying to finish the renovations as quickly as possible.

We wish Jackson and the other owners of Jack and Jameson’s Smokehouse the best of luck with their venture!