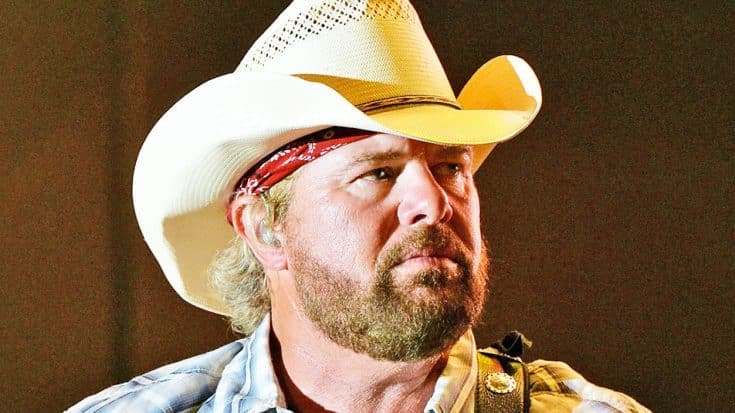 Throughout 2015, 17 out of 20 of Toby Keith’s I Love This Bar And Grill were forced to close their doors. The locations have closed down due to claims that the company, Boomtown Entertainment, is not correctly paying their landlords, contractors and/or suppliers.

In early 2015, Toby Keith’s I Love This Bar And Grill closed down in Syracuse, NY. According to Syracuse.com, the restaurant “abandoned its third floor location in the middle of the night last May.“

Due to the abrupt exit, Destiny USA (the company that owns the mall) has reportedly sued Toby Keith’s I Love This Bar And Grill for $10.5 million for a breach of contract.

In June, according to court records, the bar reportedly stopped fighting the lawsuit. By that time, Destiny USA’s demands had jumped from $1 million to over $10 million.

In November, the bar missed a court deadline regarding the lawsuit, which made the Supreme Court Judge lean in favor of the mall.

Syracuse.com reported that the dispute became public when Destiny USA first filed a lawsuit. It was described as,

What began as a pledge to remain in Syracuse during a routine rent dispute soon devolved into an abrupt exit and Toby Keith’s complaining of an “unrepairable” relationship with the mall.

The restaurant’s lease was planned to extend through 2023, and the lawsuit is seeking the expenses that would have been paid during that 10-year timeframe.

Although no progress has been made, Syracuse.com broke down the complicated lawsuit, saying,

It boils down to this: Toby Keith’s I Love This Bar And Grill said it wasn’t making enough money to pay full rent while Destiny said the restaurant had broken its contract.

Unfortunately the remaining restaurants have also been suffering some rough times. Boomtown Entertainment has reportedly been accused of taking away millions from mall owners and developers.

Although Toby Keith’s name is on the chain, he doesn’t hold any stake in the restaurants and it is not confirmed how much he knows about the lawsuits.

The honky-tonk themed restaurants provided music venues, dance halls and classic southern dining. Watch the video below to see the song that inspired it all, “I Love This Bar.“