You Won’t Believe Who Korie Robertson’s Childhood Crush Was! 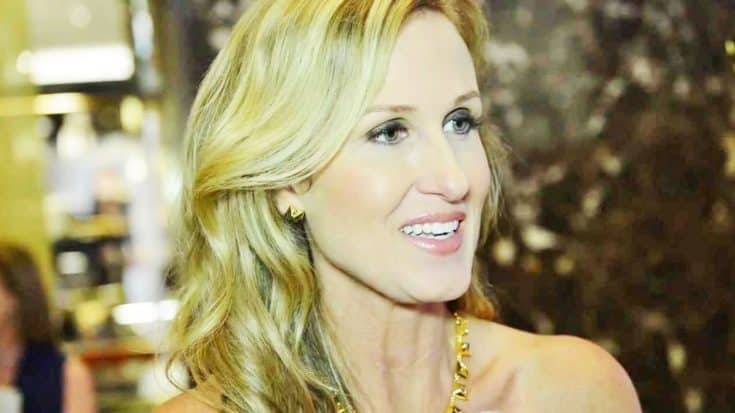 Although she met her beloved husband in the third grade, she comes clean about her childhood crush in a recent interview.

The 42-year-old Duck Dynasty star sat down with US Weekly and unveiled a boatload of fun facts about her life that most people have never heard!

Born in the early ’70s, Korie Robertson admits she was almost named “Shy” by her parents, and grew up listening to many country artists that are now well-known legends.

On her list of “25-Things You Don’t Know”, she mentions that in her younger years, she was crushing hard on the great Kris Kristofferson!

When Robertson was just a kid, Kristofferson was churning out singles like nobody’s business, including a smash-hit album with his then-wife, Rita Coolidge. There’s no doubt that he was labeled as a country heartthrob, catching the eyes of many young girls!

When she was 18-years-old, she married her husband Willie Robertson and began on the journey that would lead her to stardom and blessed with a beautiful family.

Check out a video below of Kristofferson’s hit “Help Me Make It Through The Night” sung with Rita Coolidge in the early ’70s!