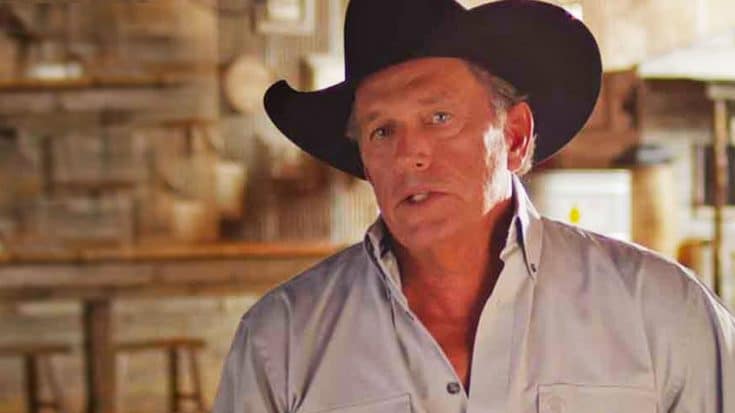 During a recent ruling, a Nebraska judge dismissed a case against a woman accused of selling $50,000 worth of non-existent tickets…

According to NTV, Joel Bieschke, the owner of Creative Community Promotions, was sued by the state of Nebraska after she collected money in return for ticket packages to a George Strait concert in 2014.

As the case unraveled, Bieschke revealed that she had paid more than $50,000 to her son Chavet Sikes in an agreement where he would purchase the tickets for the fans. When the concert came, fans were left with no money and ticketless. Approximately 278 tickets were sold with prices ranging between $300-$500 each.

In February 2015, Sikes pointed the finger at Bieschke stating “She was supposed to meet someone to get the tickets from…”, which played a heavy part in the judge’s ruling.

On January 5th, 2016, in an NTV article, the judge dismissed the state’s lawsuit against Bieschke, ruling “Bieschke did not break the law because she believed her son would provide the the tickets”.

The attorney general is appealing the decision.

What do y’all think of the judge’s ruling?