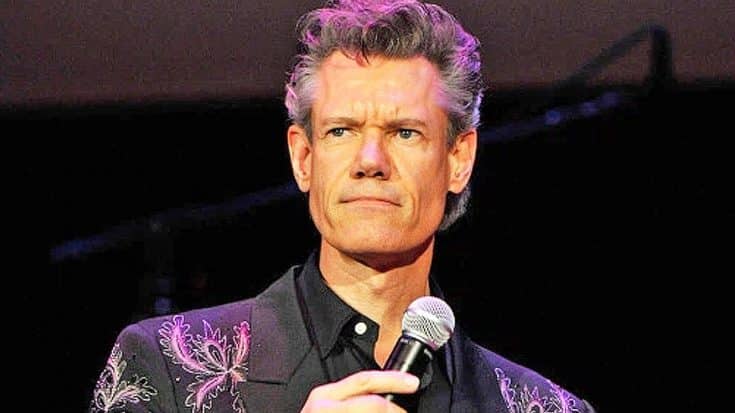 Heritage Hospice in Central Kentucky has adopted a new way to communicate with their patients, thanks to Ruby Daniels. In fact, many nursing and assisted living homes across the country have also started to do so because of a study she conducted.

Daniels was visiting her mother at Heritage Hospice and wanted to show off a new skill she had learned – playing guitar.

The look on her face, as Daniels describes, was filled with joy, which was when she realized more music needed to be shared. As it turns out, Daniels is an international health care researcher and decided to study the use of music in hospice care.

After the study, Heritage’s workers were trained to use music with their patients. Cathy Reeser, a Heritage Hospice social worker, also plays guitar and began playing music for the patients.

One patient was active in church, so she played “Amazing Grace“. She says the patient was “not communicative and never opened her eyes,” but was singing the chorus with Reeser.

Another patient, James Davis, always smiles when Randy Travis’ “Forever and Ever Amen,” is played. “He has sung the chorus every time I play it,” Reeser says. “It gets his foot tapping.“ She also uses her iPhone to play music for the patients which has sparked more and more interest from employees. “I’d love to be able to sing,” a nurse told her.

The study, which is appropriately titled “When Words Fail, Music Speaks,” also benefits patients in more mobile and interactive environments as well.