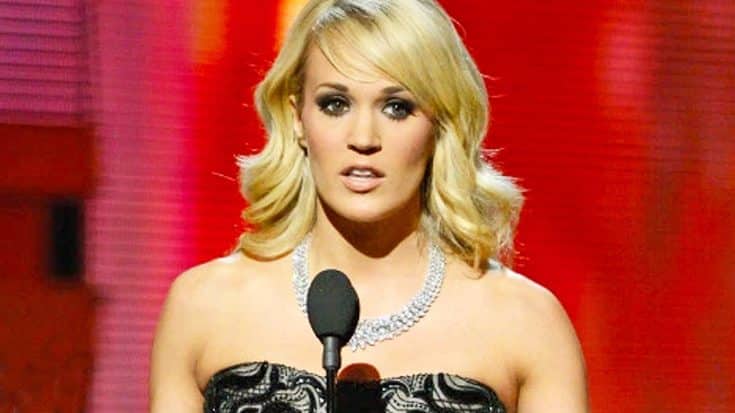 For the past two years, Carrie Underwood has held the title as the top-earning American Idol alumni. But this year, Underwood’s title was stolen from her by an unexpected contender.

So who did Forbes declare as the top-earning American Idol of 2015? Was it Kelly Clarkson? Jennifer Hudson? Scotty McCreery?

Actually, none of the above. Forbes says that 2015’s top-earning ‘Idol’ was actually season eight’s runner-up, Adam Lambert.

According to Forbes, Lambert earned a total of $10 million in 2015, mainly due to his tour with British rock band, Queen. In addition, Lambert also released a new album in 2015 called The Original High. The album was a big hit, peaking at the third spot on the Billboard 200 chart.

Underwood came in second place on the list, raking in $8 million in 2015. Many of her earnings came from her new album, Storyteller, which sold over 150,000 copies in just the first week alone. The album reached the top spot on the Billboard Top Country Albums chart and peaked at the second spot on the Billboard 200.

2016 is set to be another successful year for Underwood, since she’s embarking on her Storyteller Tour at the end of January. The tour, which includes stops in Boston, Denver, and Houston, will wrap up on May 30.

Even though Underwood wasn’t the top-earning ‘Idol’ for 2015, she still had a successful year. Part of what made her year so great was her hit single, “Smoke Break.” You can watch the song’s music video below.

We wish Underwood the best of luck with her Storyteller Tour and 2016 as a whole!