Garth Brooks Set To Return For First Time In 20 Years, Tickets Sell Out In Minutes 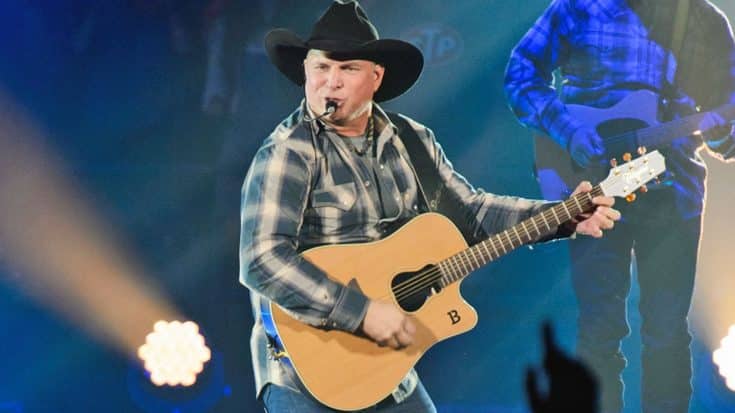 This is the moment South Florida has been waiting for.

Garth Brooks is arguably one of the best entertainers ever, so if you ever get the chance to see him in concert, do not pass it up. After 20 years of absence, Brooks is returning to South Florida and fans are NOT going to miss it.

The tickets sold out in minutes. According to South Florida’s premier website, tickets for Brooks’ concerts scheduled for January 15th-16th at the BB&T Center in Sunrise sold quickly. So quickly that when they went on sale in November that a third show was added for January 14th.

Last time the top selling solo artist was in South Florida, he apologized for not coming sooner. No doubt the crowd attending this world tour are in for the show of a lifetime. He has defintiely made is mark as one of the great ones, and he won’t let them down after two decades!

The January 15th-16th shows are completely sold out, with some tickets remaining for the Thursday night concert.

Sit tight South Florida, Garth Brooks will be there soon! Watch him performing one of his most iconic songs “I’ve Got Friends In Low Places” live below!