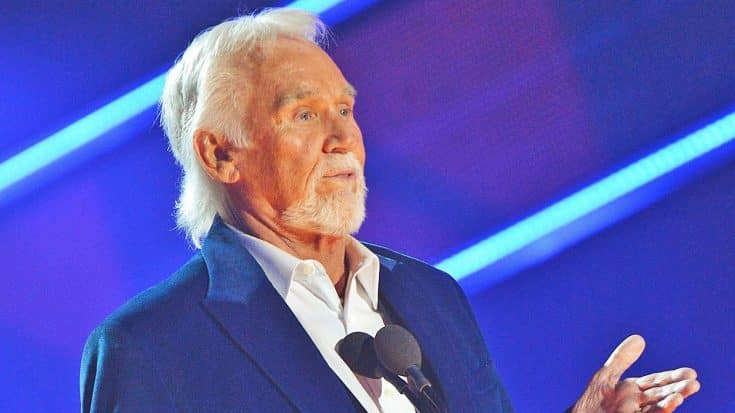 At age 77, Kenny Rogers knows he simply can’t keep up like he used to. After a long and successful career in country music, Rogers has made the decision to retire in September of this year.

In September 2015, Rogers announced his decision to retire following a final Goodbye Tour that will take place this year. His age was one of the factors that motivated his decision, since it’s becoming more difficult to put as much effort in his performances as he used to.

“I have to be realistic: I’m not as mobile as I used to be on stage,” he tells The Boot. “It’s added to my comedy dialogues. [But] it’s really one of those things that takes the fun out of being on stage, when I can’t walk around and do those things.”

Since he’s getting older, Rogers also wants to take advantage of any possible moment he can spend with his young twin sons.

Rogers also knows that it would be a challenge for him to compete with modern country music, and it’s a challenge he doesn’t want to take on.

Rogers goes on to explain that he doesn’t necessarily dislike modern country, it’s just different from the type of music he makes.

“Country is very healthy right now — they’re bringing in a lot of kids,” he says. “But it’s not a type of music that I prefer or that I would want to do, and that’s why I’m getting out.”

Even though Rogers knows retiring is the right thing for him to do, it was tough for him to say goodbye to his fans. You can watch his emotional farewell message in the video below.

We can’t blame Rogers for making the decision to retire this year, but we’re certainly going to miss him!