LeAnn Rimes’ Husband Defends Her In Wake Of Hurtful Rumors 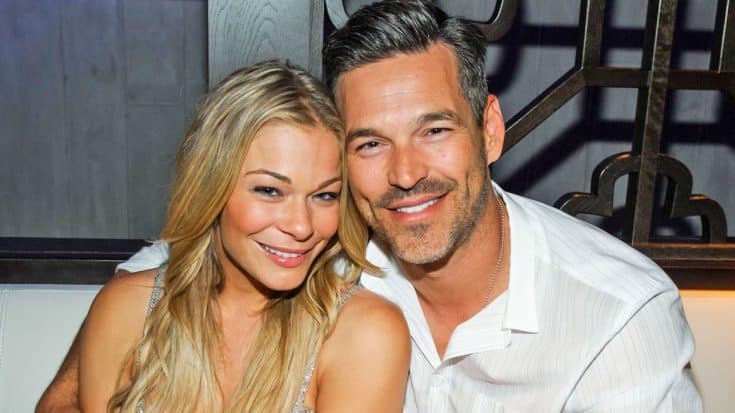 Eddie Cibrian has had it with the gossip about his wife LeAnn Rimes.

Her marriage to the actor 4 years ago got off to a rocky start, and has yet to get any easier. She has been the recent target over social media for Cibrian’s ex-wife, Real Housewives of Beverly Hills star, Brandi Glanville.

At the center of it all is Cibrian’s two children with Glanville, Mason and Jake. Rimes is close to the boys as their stepmom, and frequently shares pictures of them as a family via social media.

Most recently, Glanville took a jab at Rimes on Nic Ritchie’s Podcast One when she opened up about how difficult it has been seeing photos on Rimes’ Instagram and Twitter of her children.

Glanville claims she asked Rimes not to post pictures of her children around the holidays, and that she wouldn’t back down.

Glanville claimed, “I begged and tried for so many years to get things to change and they haven’t.”

But Cibrian was quick to defend his wife, telling People magazine that Glanville isn’t telling the truth.

“Brandi is lying,” he said. “She lies for the sake of publicity and she has to bring in my wife unfortunately for it to make headlines. It isn’t fair. She never asked LeAnn to not post pictures of the kids during the holidays, ever. They don’t even talk!”

All that matters is the boys have loving parents, and hopefully soon all three can find a way to get along! Hear Rimes talk about her life as a stepmom, and the issues she has ran into on social media in the interview with Entertainment Tonight below.