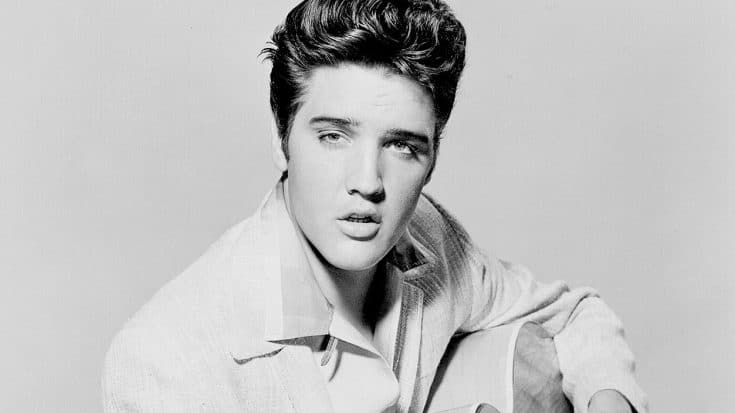 On January 8th, 1935, Elvis Presley was born in Tupelo, Mississippi. 19 years later, an unknown Elvis kickstarted his musical career by making his first recording with the legendary Sun Records.

By the time of Elvis’ death at the age of 42, it would have been a challenge to find someone who didn’t know his name or at least one of his songs.

The impact that Elvis had on the music industry cannot be ignored. He is often credited with popularizing the Rock ‘N Roll genre, earning him the title as “The King.”

With dozens of number one hits and hundreds of millions of records sold, he is consistently ranked either as the first or second best-selling solo artist in the country, depending on which chart you look at.

His music has been listened to by multiple generations, passed down from parents, to children, and then their children. Some of Elvis’ biggest fans today are those who weren’t even born when he was alive. This just goes to prove the everlasting power of Elvis’ music and legacy.

In honor of what would have been “The King’s” 81st birthday on January 8th, we’ve decided to honor him with a series of clips that show the progression of his musical journey.

Although we aren’t sure what the exact date was, we know that the following clip is from Elvis’ first live performance sometime in the early 1950s. Unfortunately, there is no audio in this clip, and the song playing over the footage was added in later. But it is a rare treat to be able to see Elvis perform at such an early point in his career!

Elvis plays his guitar while he sings, showing off some of his signature dance moves in the process. He bounces his legs and shakes his hips, something that we’re sure made the ladies in the crowd cheer with excitment.

As Elvis became more popular, he actually stirred up a lot of controversy with his dance moves. Many considered his dancing to be too risque, but his female fans loved it, and his dance skills are part of the reason he became such a major superstar.

Even at the earliest stage of his career, it’s clear that Elvis was already showing promise as a talented performer, just from his actions on stage alone!

In addition to being the “King of Rock ‘N Roll”, Elvis was also a major Hollywood star. He acted in over 30 narrative movies over the course of his career, the most famous being the 1957 film Jailhouse Rock. The film was released following his commercial musical breakout, after he had three singles in a row claim the number one spot on the charts.

Jailhouse Rock helped generate another number one single for Elvis, named “Jailhouse Rock” after the film itself. But perhaps even more popular than the song was the corresponding dance sequence, which served as the opening to the film.

During the dance sequence, which Elvis choreographed, he sings “Jailhouse Rock” while dancing along with the other inmates in a cellblock setting. Elvis pulls off some jaw-dropping moves, swinging around on a pole and shaking his legs and hips like wild.

After watching the dance sequence, it’s no wonder that it’s considered to be the most memorable musical scene out of all of Elvis’ movies. Not only that, but many historians point toward the dance sequence as the basis for the modern music video.

This dance scene is so iconic, we’re sure you’ve seen it at least once before!

Many events took place in Elvis’ life since the release of Jailhouse Rock in 1957. By 1977, he had served in the military, lost his beloved mother, married Priscilla Presley, had his only child, Lisa Marie, got divorced, and staged a major television comeback special.

Elvis’ health had started to decline, but he was determined to keep up with his touring schedule. He spent a large portion of his final year performing and spending time with the fans who adored him.

During his final concert, the last song that Elvis sang for his fans was his number one single from 1960, “Are You Lonesome Tonight?”

Elvis doesn’t move and dance around on stage during this performance like he did earlier in his career, and he sometimes stumbles over the words. Despite all that, his voice maintains the same quality that earned him the recording with Sun Records, and later captivated the world.

At the end of the song, the fans go just as crazy for Elvis as they always had throughout the years, with no clue that they just watched him perform his last song.

Elvis may have passed away on August 16, 1977, but his legacy did not. People of all ages continue to play his songs and watch footage of his memorable performances.

After all this time, “The King” still reigns supreme.