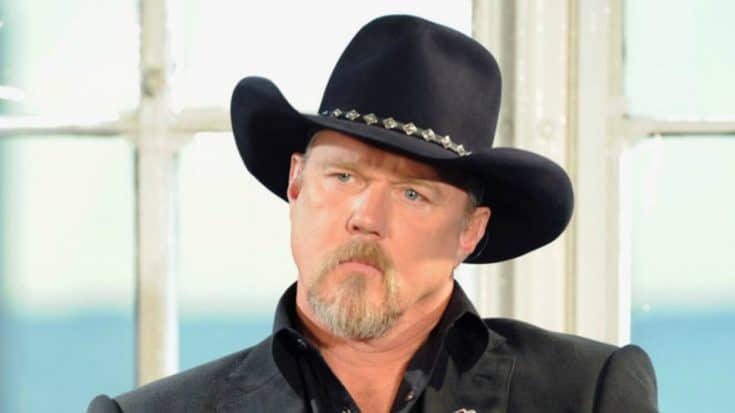 In 2008, country star Trace Adkins found himself vying for the title of Celebrity Apprentice against former British newspaper editor, Piers Morgan. After a season of daunting tasks to raise money for charity, Adkins and Morgan were chosen by Donald Trump to face off in the finale. The final task required both men to host a charity auction event with each taking care of different aspects of the fundraiser.

Morgan was in charge of catering and the live auction, while Adkins, assisted by previously eliminated contestants Marilu Henner and Lennox Lewis, was responsible for décor and live entertainment by the Backstreet Boys. Some of the shows funniest moments came from conversations between Trace Adkins and the Backstreet Boys who had some pretty bizarre requests on their rider.

“My part of the task was to take care of the entertainment which was the Backstreet Boys. To makes sure all their needs were met, that everything was good for them,” Adkins said. “My greatest nightmare was that I would end up with a band that would not go on stage because something that was on that rider had not been in the dressing room.”

The “You’re Gonna Miss This” singer went above and beyond to make sure his part of the task went off without a hitch, and that meant taking care of some odd requests. One of the craziest was for black nail polish, and Adkins wasn’t too happy about having to go buy some.

“So, the most heterosexual cowboy on the planet and the three-time heavyweight champion of the world….go to buy fingernail polish. Not for a woman. Not for our wives. For a man.”

While Adkins came in second to Piers Morgan in 2008, he redeemed himself in 2013 by winning All-Star Celebrity Apprentice and earning more than $1.5 million for The Red Cross.

Watch the hilarious clip of Trace Adkins from the Season 7 finale of Celebrity Apprentice below.