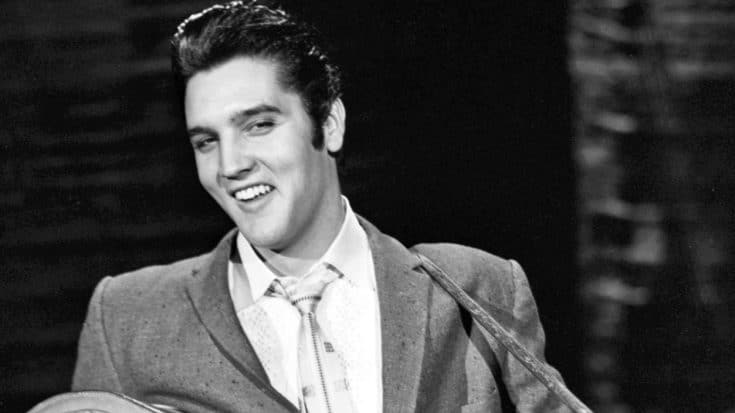 What an amazing way to honor the life and career of Elvis Presley!

In 2016 Presley would have celebrated his 81st birthday. Even though he isn’t here to see his legacy for himself, RCA Records is making sure it continues.

To commemorate the 60th anniversary of the release of Presley’s first album for the label, a 60-CD limited addition box set will be released March 18, 2016. The album is available for pre-order now.

Elvis Presley: The Album Collection includes recordings released by RCA during the artist’s lifelong association with the label. The 60-CD set also features unreleased tracks, and live rare recordings by the King.

Owners of the box set won’t just be getting music. The set is detailed with inserts, stickers, and a 300 page fully illustrated hard cover book featuring commentary about the discography and recording sessions. Fans will also be taken through each decade of Presley’s career – the 50’s, 60’s, and 70’s. How exciting!

Take a trip down memory lane and watch the slide show below, filled with pictures and memories of Presley and his family.