If Elvis Was Alive Today…What Would He Look Like? 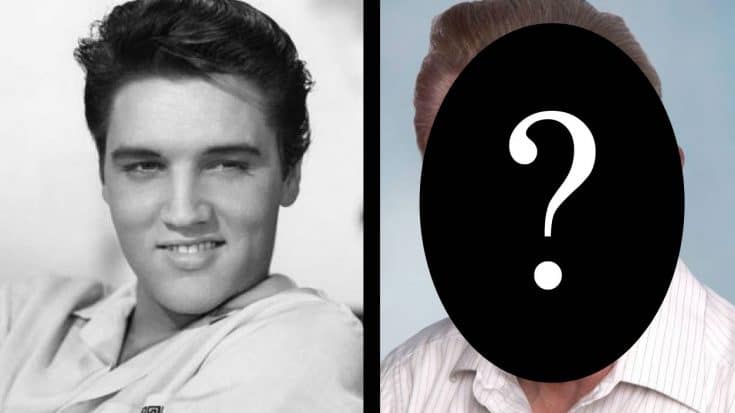 The worldwide legend and King of Rock And Roll, Elvis Presley passed away nearly 40 years ago…but if he was still with us, what would he look like?

Notably, one of the most compelling and inspirational musical artists in the last century, Elvis remains relevant even today. In fact, his former wife, Priscilla Presley, just launched a new album that features digitally remastered tracks with the Royal Philharmonic Orchestra accompanying The King.

Sachs Media Group recently worked on a project with a photo restoration company called Phojoe to produce the most accurate representation of what Elvis would look like today. The company usually employs the technique to produce artificially-aged photos for missing persons files, but during this collaboration they used the technology to get a glimpse at what long-passed artists would likely look like today. In a statement issued about the partnership project, Sachs Media Group CEO, Ron Sachs, explained the goal of their work.

“Through this series of images, we hope to honor them and evoke some of the magic they brought to millions of their fans. Even as we ponder what wonderful new contributions they still could have made.”

This is one incredible use of 21st Century technology that gives us a look at how things might be and allows us all to appreciate what great things these artists have brought into our lives over the decades. Check out the full gallery of stars at the Sachs Media Gallery.