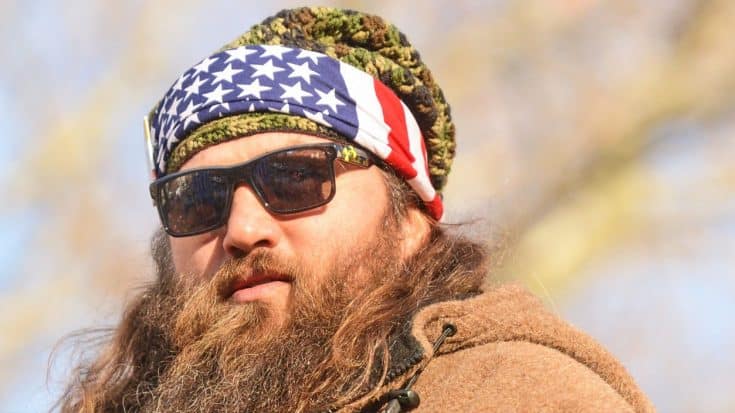 The Buckmen were taking on the town this New Year’s Eve… in the woods that is!

That’s right, Duck Dynasty’s Willie Robertson was surrounded by some of his best friends to ring in the New Year, including Luke Bryan and Jason Aldean. Robertson has been friends with both country music stars for years. The pals love to hunt, fish, and do all things outdoorsy together. Robertson even officiated Aldean’s wedding in Mexico in March 2015.

Sounds like a great way to ring in the new year. Happy hunting Buckmen!