Exciting News Every Waylon Jennings Fan Has Been Waiting For 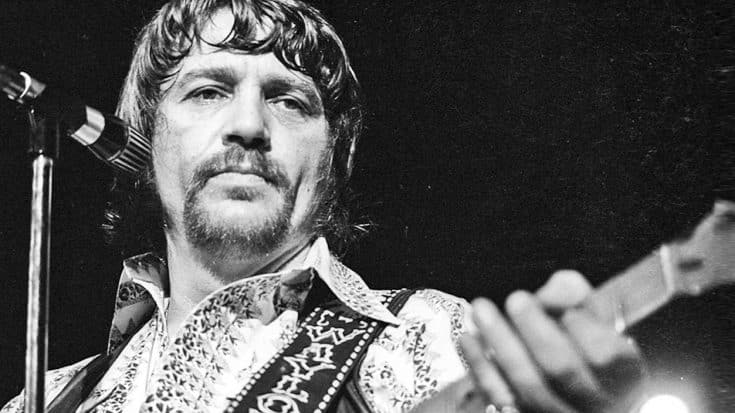 Performing alongside other country legends, Waylon Jennings got a huge career boost from a concert played in a small rural community.

In 1973, Willie Nelson, Jennings, Bill Joe Shaver, and Jerry Jeff Walker stormed the small Texas town of Abbott to celebrate the local high school’s homecoming. Native to the town was Nelson, who both opened and closed the show, but the concert was definitely an important moment in Jennings’ career.

Over 10,000 people attended the concert – which was a huge influx for the tiny town of Abbot, which had a population of around 350 people. The entire concert was broadcast by KAMC-FM. The concert recordings were partially used in Jennings’ 1974 album This Time, but this will be the first complete album of his performance at the concert.

Jennings passed away in 2002 at the age of 64, from diabetes complications. This new album will be the first posthumous live album released in almost a decade. The new live record, Return Of The Outlaw: The Abbott, Texas Broadcast 1973,  is set to debut on March 11th, 2016 via FM Concert Broadcasts.

Check out the performance and photo slideshow in the video below!