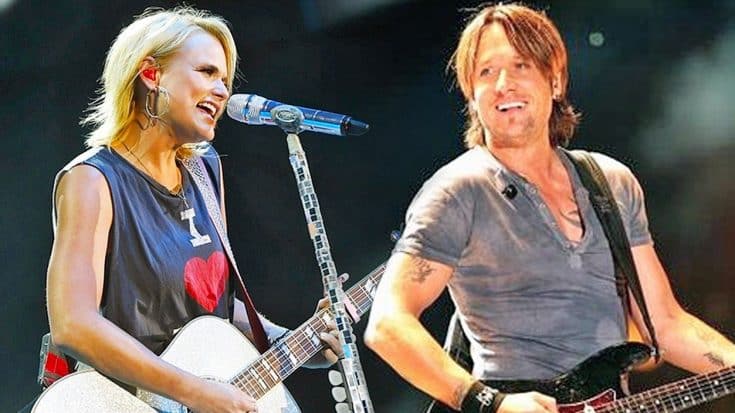 For the third year in a row, Austin, Texas will serve as the host to the annual iHeart Country Festival, a one-night concert featuring some of country’s biggest names.

The official lineup for the 2016 Country Fest was announced by iHeart on Monday (Jan. 11), featuring performers such as Miranda Lambert, Keith Urban, and Thomas Rhett.

Rhett posted a photo to his Facebook page that shows the lineup for the concert, which also includes Zac Brown Band, Chris Young, and Rhett’s good buddy, Brett Eldredge.

Joining the best in Austin, TX on April 30th for the #iHeartCountry Fest! Get all the details here – http://news.iheart.com/features/iheartradio-country-festival-25/

The recently-announced lineup isn’t even the final one. More artists are due to be added to the bill in the future, and we can’t wait to see who else will be performing!

In the past, the festival has lasted at least four hours, meaning that fans have plenty of time to listen to their favorite artists. The previous two years, fans had the chance to see major country stars such as Tim McGraw, Lady Antebellum, and Dierks Bentley.

This year’s festival will take place in the Erwin Center on April 30. Tickets are due to go on sale at 10 a.m. on Friday (Jan. 15), but the prices have not been announced yet.

“We created our first Country festival with the goal of giving iHeartMedia’s millions of Country listeners an extraordinary night of music,”  said Tom Poleman, President of the iHeartMedia National Programming Group, in a press release.

With a lineup like this, we’re sure that the festival goers will hear a wealth of extraordinary music! We wonder if Lambert will sing her hit song “Automatic?” You can watch her perform it live at the 2014 CMA Fest in the video below.

Who’s excited about this year’s iHeart Country Fest? Is your favorite artist included in the lineup?