Blake Shelton Has A Message For His Haters

By Jennifer Pernicano on January 11, 2016
Advertisement 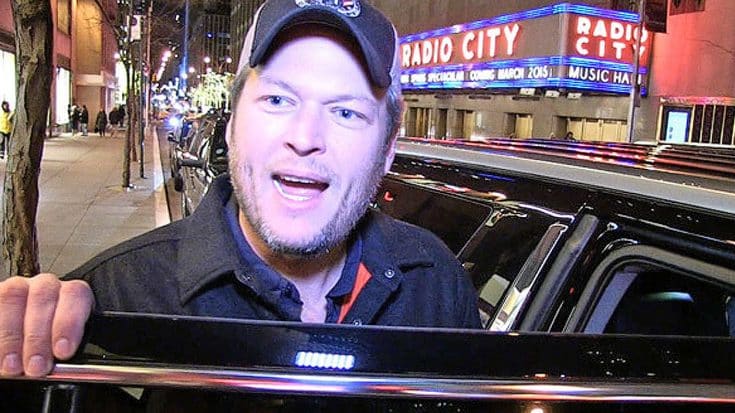 The new year has treated Blake Shelton well, and he doesn’t care what anyone says about it.

Since his divorce from fellow country singer Miranda Lambert, Shelton has received a lot of flak for just about everything.

When it was announced that he began dating Gwen Stefani, it only got worse, but Shelton doesn’t care what anyone else thinks!

In a not-so-appropriate tweet, Shelton had a few choice words for his “haters”.

Shelton went on to respond to a bunch of tweets in true Shelton fashion. Shelton isn’t letting the “haters” bring him down as he enjoys his budding romance with Stefani. In fact, the couple attended a wedding over the weekend together in Nashville.

He is also taking this time off from The Voice to prepare for his tour and record his new album, which is rumored to have a lot of reference to his divorce.