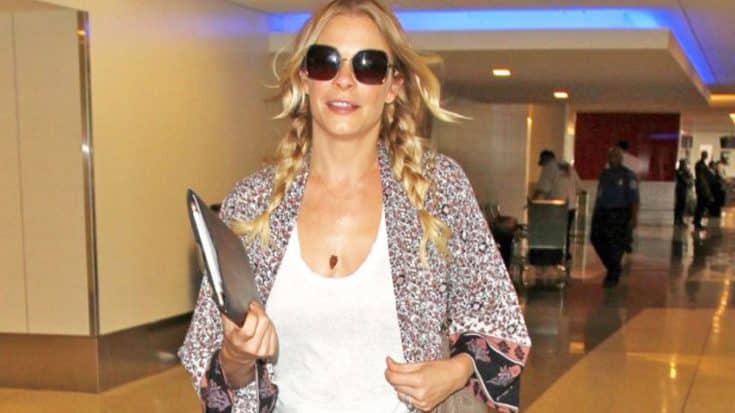 After nearly two full years being entrenched in a legal battle with their former housekeeper, the couple decided to start 2016 off on a peaceful note.

In 2014, Gloria Cevallos filed a lawsuit against LeAnn Rimes and her husband alleging that they allowed other employees to harass and intimidate her, poking fun at her weight and age – and later the couple fired her.

It was reported that recently, Rimes and Cibrian have settled the dispute with Cevallos outside of court and, as a result, the former employee has chosen to withdraw her suit against them. Details of the settlement have not been made public, but her case had sought back pay and additional compensation.

Hopefully, with a resolution in the drawn-out suit, all parties can move forward and start fresh with the new year!

Rimes had been busy for the last quarter of 2015 with her Christmas album, Today Is Christmas, launching in mid-October.

In July of 2014, she had announced she was going to debut a holiday album each year for three years, ending in 2016 – so she will be busy again this year working on an entirely new album and promoting it toward the end of the year.