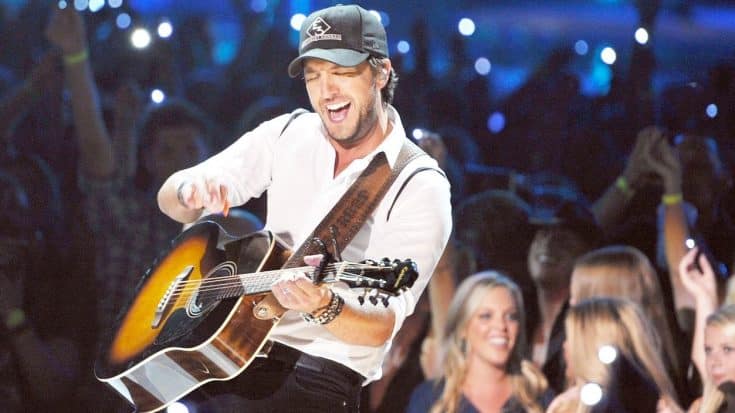 Following his recent headlining announcement, the country superstar has given fans another reason to be excited.

The Georgia-native and country music phenomenon just wrapped up his Kick The Dust Up Tour in October 2015, and is preparing to embark on his Kill The Lights Tour, named after his most recent album.

Luke Bryan’s upcoming North American tour is his fourth headlining tour, is set to debut on February 11th, 2016 in Evansville, Indiana. In the singer’s original announcement, nearly 30 dates were listed extending the concert through August 21st, 2016.

Now, in a recent social media post, Luke more than doubles the number of concert dates for the tour and extends the touring through October 1st, 2016!

This means that even more Luke Bryan fans will get to see him perform live in 2016!

Check out the full announcement video below and be sure to find out when tickets go on sale in your area!

Excited to announce more dates on the #KillTheLightsTour. Don’t forget to check out the app tomorrow for another announcement at 10am CST.