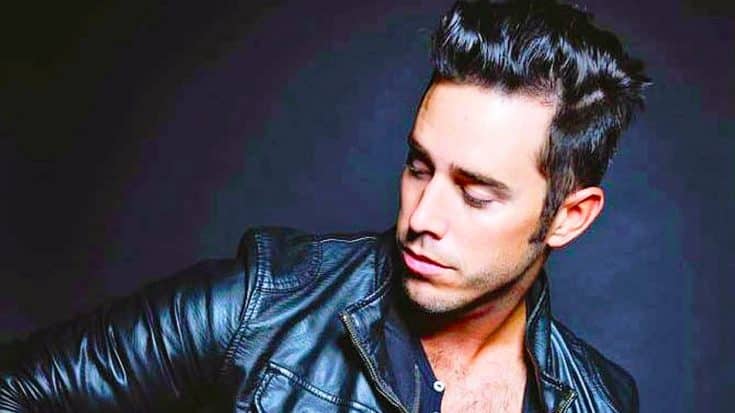 Although it’s been over a week since a search party found Craig Strickland‘s body, one of his famous friends just can’t bring himself to terms with his death.

Justin Moore had the chance to get to know Strickland well over the years, since they are both from Arkansas. In an interview with Rare Country, Moore says that whenever he was in the state, he’d always meet up with Strickland’s band, Backroad Anthem, for a show or two.

“Anytime I was around Arkansas I would venture to say that they always did shows with me,” says Moore. “We played a show together this last football season. We would talk about music and about hunting and the Razorbacks.”

Strickland and his friend, Chase Morland, went missing after they went out on a duck hunting trip during a bad storm. Morland’s body was found on December 29, but Strickland’s wasn’t found until six days later.

News of Strickland’s death hit the country music community hard, especially Moore, who is still finding it difficult to come to terms with what happened.

“It’s really bothered me, more so than others,” says Moore. “I think it’s because Craig and I had so many similarities. He was married and he was a man of faith, and of course, there was the music.”

If anything, Strickland’s death has made Moore realize that he shouldn’t take a single second for granted.

“It’s just incredibly sad and reminds us all how short life is,” he says.

In his 2011 chart-topping hit, “If Heaven Wasn’t So Far Away,” Moore sings about how he would visit all of his loved ones in heaven if only it was closer to him. We wouldn’t be surprised if he has this song on his mind now as he thinks about Strickland. You can listen to it below.

Our heartfelt prayers continue to go out to the family and friends of Strickland and Morland at this time.