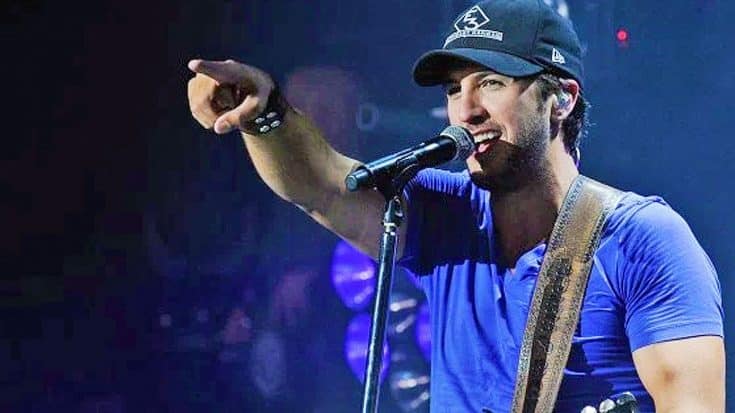 On the heels of adding 40 more dates to his 2016 Kill The Lights Tour, Bryan took to Facebook on Wednesday (Jan. 13) to announce even more dates–at stadiums!

The two-time CMA Entertainer of the Year added dates at the following stadiums:

August 19 – US Bank Stadium (Home of the Minnesota Vikings)

US Bank Stadium is relatively new and Bryan announced he will be the first artist to play a show there. How exciting!

Wrigley Field will be his first time playing at a baseball stadium.

He also revealed that there is a contest through his mobile app to win all kinds of cool stuff.

“You can win meet and greets, backstage passes, hotel, transportation, hugs by me, all that stuff,” he said. “We might even drink a beer together!“

Dustin Lynch and Little Big Town will be joining him on tour along with surprise special guests. Bryan seems so excited to get back on the road and perform for everyone!

Watch his full announcement below.