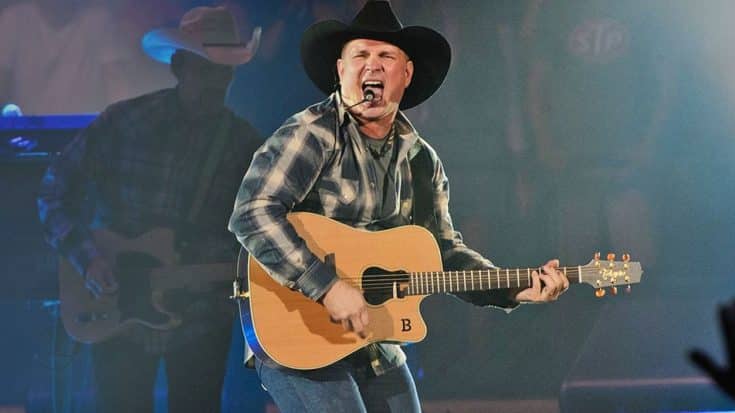 For all the Garth Brooks fans out there, the country icon just announced some great news!

Brooks has added another international stop to his Garth Brooks World Tour with Trisha Yearwood… he’ll be stopping in Canada to play in Ottawa, Ontario!

In past years, the country superstar stayed in the states, but this year he’s taking over the globe! (Literally.)

This stop will be Brooks’ second in Canada, as he previously announced plans to perform in Hamilton, Ontario. It has been 19 years since the country star performed in either city. Now that is something to be excited about!

After selling 136 million units, Brooks was named the top selling solo artist in U.S. history, and we can see why!

Below, Brooks captivates the crowd with his hit song, “Friends In Low Places.” Check it out and we’re sure you’ll want to buy those tickets!