Garth Brooks Reveals When He Will Retire 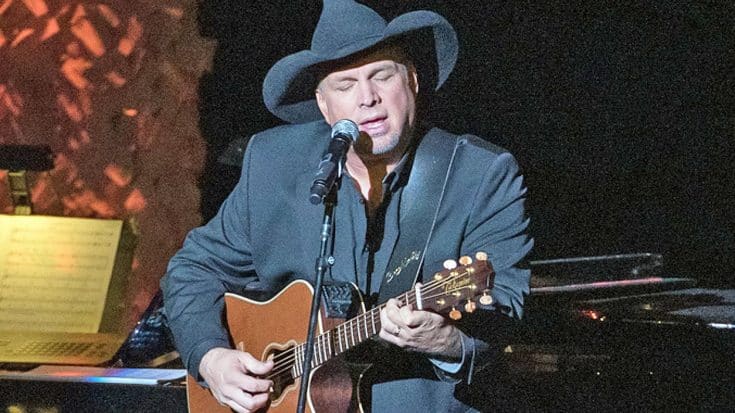 Garth Brooks shocked everyone when he came out of retirement for his comeback tour last year.

In 2014, he released Man Against Machine, his first album since 2001’s Scarecrow. He also embarked on his world tour, which has now spanned over three years.

Besides his Las Vegas residency, Brooks hadn’t toured since 1998. His absence on the road had shows selling out in minutes, so he added up to six shows in one city!

Brooks has also been a huge advocate at keeping ticket prices affordable for all fans. A ticket to see him in concert is around $65 American dollars and $79 Canadian.

If you’ve ever seen Brooks perform live, you can tell just how much he loves what he does. Because of this tour and his album, Brooks has decided that he won’t be retiring anytime soon.

“I want to do this until the day I die,” he said. “I’m done with retiring. I spent 15 years retiring. And I never want to hear that word again come out of my mouth.”

We can’t wait to see what the future has in store for Brooks, especially since he has been talking new music lately.