Priscilla Presley Mourns The Loss Of Someone Close To Her Heart 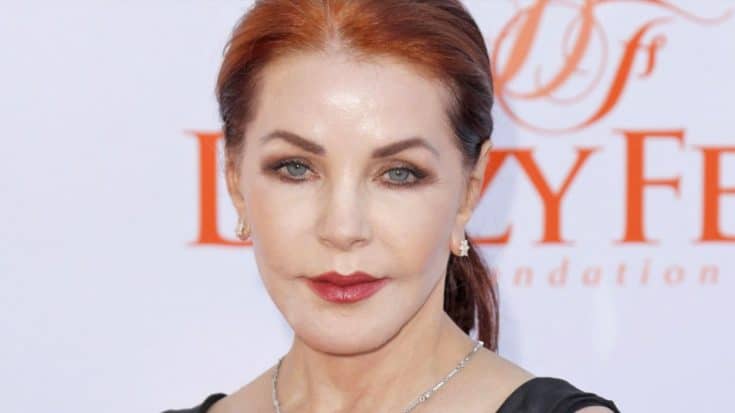 Elvis Presley’s former bandmate and Gospel Hall of Fame Inductee, Joe Moscheo passed away January 12, 2016. He left behind a legacy of remarkable music that will never be forgotten.

For five years, Moscheo and his Christian music group, The Imperials worked with “The King”, recording on Presley’s last two Grammy-winning albums. The 1967, How Great Thou Art and 1972’s He Touched Me were just two of the hits Moscheo and his group helped create.

Even though Moscheo is no longer with us, his legacy continues to survive through his music. His spirit also lives on through the kind words of others, including Presley’s former wife, Priscilla Presley.

We have lost another close and dear friend who was a big part of both Elvis’s and my life, Joe Moscheo. Joe was a member of the Gospel group, The Imperials, who toured with Elvis and appeared with him on stage in Las Vegas ect. from 1969 to 1972. He will be missed within our group and with his very close friends that he has made from all over the world. It won’t be the same not seeing him at many of our events at Graceland or talking with him on the phone about his dream of going to his place in Italy to paint.

May you rest in peace, Joe. We all love you.

We have lost another close and dear friend who was a big part of both Elvis’s and my life, Joe Moscheo. Joe was a member…

Watch the live performance of Elvis and The Imperials singing “How Great Thou Art” below. Our thoughts and prayers remain with Moscheo’s family and loved ones at this time.