Phil Robertson Reveals Which Presidential Candidate He Is Voting For 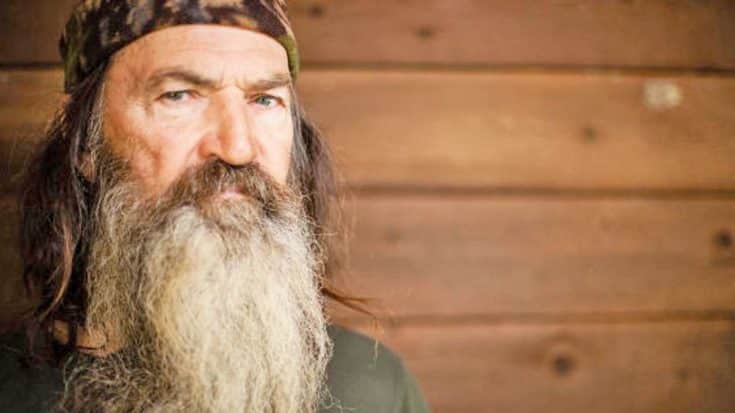 Since Louisiana Governor Bobby Jindal dropped out of the race for President, fans of Duck Dynasty have wondered who the Robertson family will be supporting.

Fox News reported that Senator Ted Cruz traveled to West Monroe, Louisiana to have dinner with the Robertson family on Sunday night.

It was revealed Wednesday (Jan. 13) that the Duck Dynasty patriarch, Phil Robertson, has decided to endorse Mr. Cruz.

The announcement was made in video form and is appropriately titled “Cruz Commander“. The video showed Robertson and Cruz having a chat while sitting in a duck blind with paint on their faces.

“My qualifications for president of the United States are rather narrow,” Robertson says. “Is he or she Godly, does he or she love us, can he or she do the job, and finally would they kill a duck and put him in a pot and make him a good duck gumbo? Cruz fits the bill.”

Cruz steps up and shoots a duck in the video, so he can check one thing off Robertson’s qualifications list!

Robertson explains that Cruz is “Godly, he loves us, he’s the man for the job, and he will go duck hunting.“