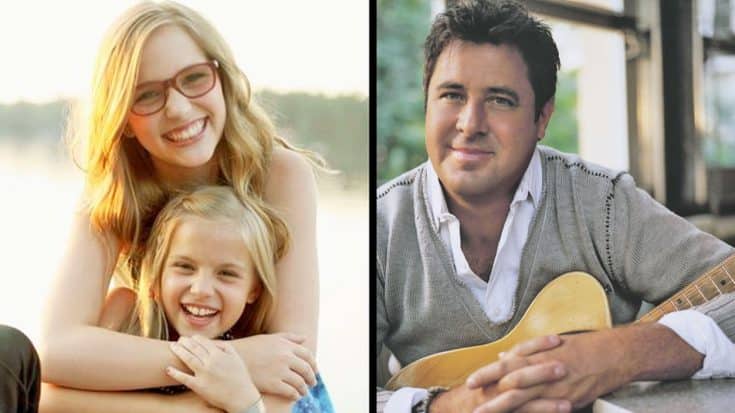 The 2016 Honda NHL All-Star Game at Bridgestone Arena in Nashville will be showcasing some very talented country music artists. Vince Gill, Jennifer Nettles, Lee Brice, and Lennon & Maisy will be leading the entertainment for the event, scheduled to air on NBCSN, Sunday January 31, 2016.

According to the NHL, Gill has been a longtime fan and season-ticket holder of the Nashville Predators and will be opening with the national anthem, while Lennon & Maisy are set to perform the Canadian national anthem. Brice will be performing before the game, and Nettles will take the stage during the second intermission.

This the first time the city of Nashville and the Predators have hosted the NHL All-Star game. To learn more about all the festivities and receive updates follow the NHL on social media!

We can’t wait to see some of country music’s finest entertaining the NHL community! Watch some of their best past performances at the Grand Ole Opry below!