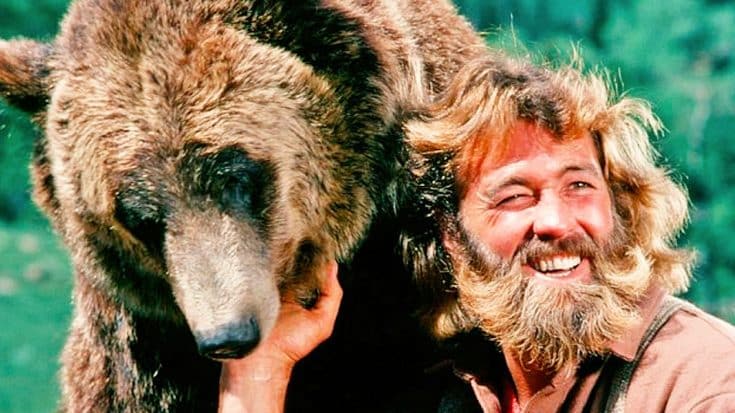 Dan Haggerty, best known for his role as James Capen “Grizzly” Adams, has passed away.

Haggerty passed away on Friday morning (Dec. 15). His close friend and manager broke the news to FOX411.

“He had cancer and had been fighting since July,” he says, “and he had a great Thanksgiving and a great Christmas, and he died with his kids around him and people who love him.”

Born on November 19, 1941 in Pound, Wisconsin, Haggerty spent his life growing up around animals. His family owned a wild animal attraction and worked with training animals such as black bears.

Later on, Haggerty would be able to put his experience with animals, and bears in particular, to use when he landed the role as Grizzly Adams in the 1974 movie The Life and Times of Grizzly Adams. The movie later turned into a television series, when Haggerty’s mountain man character became best friends with a bear.

The Grizzly Adams television series ran for two seasons, and Haggerty went on from there to take on roles in many other shows and movies.

He also starred as a modern-day “Grizzly Adams” character named Jeremiah in two sequels to the Grizzly Adams film, called Grizzly Mountain and Escape to Grizzly Mountain. Haggerty also had a few films in post-production for 2016, according to the Internet Movie Database.

Haggerty’s manager says that he talked to the actor on the phone the day before his death, saying that Haggerty had told him he loved him.

We’ll be keeping Haggerty’s family and loved ones in our prayers.