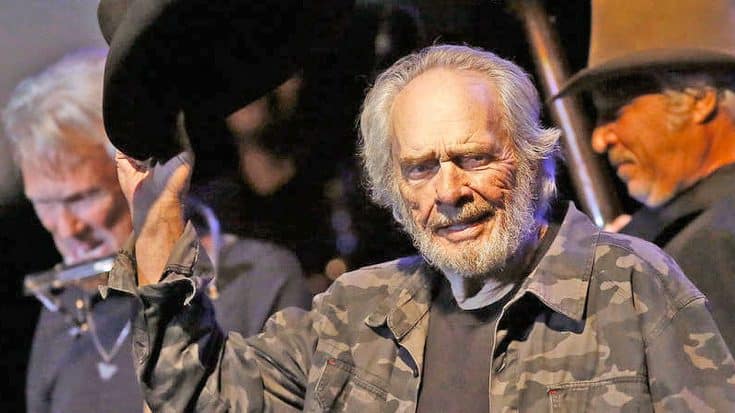 David Samson / The Forum via inforum.com

Not only is Merle Haggard feeling much better after his bout with pneumonia, he has now rescheduled his previously cancelled performances.

The country legend revealed on December 3rd that he checked into a Southern California hospital to be treated for pneumonia. Fans were updated on December 7th that he was doing alright, but still seeking treatment.

On December 17th, he gave an interview on Sirius XM Radio’s Channel 59, “Willie’s Roadhouse“, to let his concerned fans know that he is okay.

“A couple weeks ago I came in the hospital here, and I guess I was nearly dead,” he said. He went on to explain that he had double pneumonia, meaning that both of his lungs were affected instead of just one.

“They couldn’t tell whether the cancer had returned or whether I just had pneumonia,” he said. “They had to wait until they got the pneumonia under control before we could tell. So it’s been kind of a tough couple of weeks but I’ve got so many people to thank.”

Because of his hospital stay, he was forced to cancel a few Southern California dates that were originally schedule for the first week of December.

See the new dates below.

Feb. 2 at the Fox Performing Arts Center in Riverside

Feb. 3 at the Saban Theatre in Beverly Hills

Feb. 8 at the McCallum Theatre in Palm Desert

We’re so glad Merle is feeling better and able to perform again!