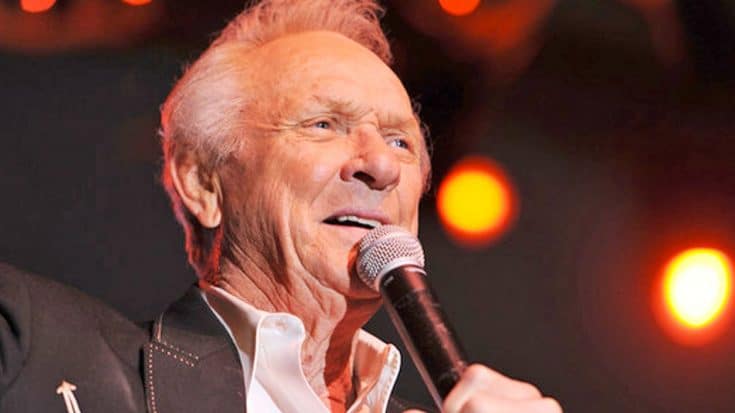 The 83-year-old country singer/songwriter underwent colon surgery earlier this month (January 8th), but still remains under his doctor’s care. Many friends of Mel Tillis had taken to social media about his condition. Both the Oak Ridge Boys and Tony Orlando requested prayers, with Orlando saying “..our friend Mel Tillis is in critical condition…”.

While still being hospitalized after a serious surgery at Centennial Medical Center, Grubbs says that his doctors have a bright outlook for the star.

“Mel is doing great, and currently not in critical condition. He is sitting up watching TV and is in good spirits.”

While social media was abuzz this morning, Grubbs tells The Tennessean that Tillis is very much “on the road to recovery”.

Tillis, father of country star Pam Tillis, is known around the world for hits like “Coca Cola Cowboy”, “I Ain’t Never”, and his iconic stutter. He also was well known for acting roles in movies like Smokey & The Bandit II and Uphill All The Way.

From his lengthy career, Tillis built his own theater in Branson, Missouri which has gone on to become a raging success for the town, and hosts innumerable country acts each year.

We are keeping both Mel Tillis and his family in our thoughts and prayers.

Watch his supersonic hit, “Coca Cola Cowboy” in the video below.