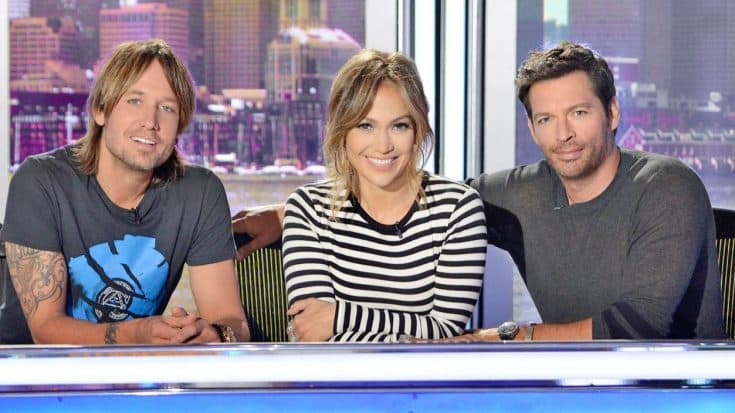 As American Idol’s final season takes off, all of the surprises are coming out of the woodwork!

Many former American Idol contestants will return for the show’s final season, but Kelly Clarkson will be returning as a judge. That’s right, the once 20-year old bubbly young lady from Texas will now be sitting on the other side.

Idol‘s 15th and final season, executive producer Trish Kinane announced the news to a panel for the series at the Television Critics Association winter press tour.

“We’ve invited her to be part of this season and she’s really happy to be,” Kinane said. “She will be a guest judge on our first live top 10 show and she’ll also perform.”

Clarkson is currently pregnant with her second child, and may not be able to perform on the show’s last ever finale, depending on the timing. Just one reason why she’ll be returning early on in the season.

Fans will also be surprised by the return of past judges, Ryan Seacrest’s former co-host, and other former Idol  winners. The final season is sure to be a hit!

Looking back at Clarkson’s audition reel, this actually isn’t the first time she’ll be judging contestants. Take a look back at her first appearance on the show, and her critique of former judge, Randy Jackson below.